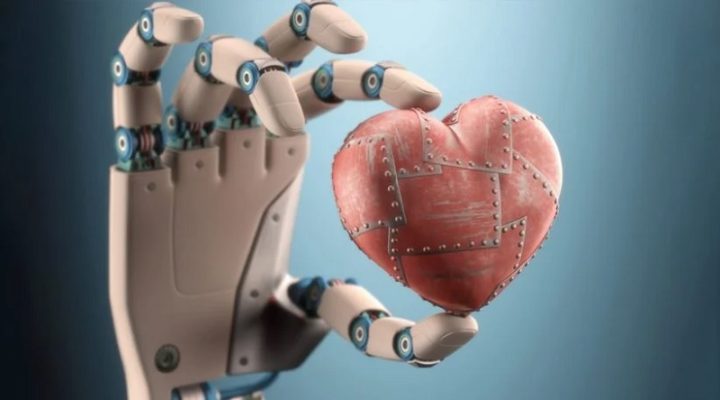 Artificial intelligence is a concept that has been increasingly discussed in the technological world. This technology concerns the ability and intelligence of machines to perform more complex tasks that, as a rule, are performed by cognitively capable living beings, such as human beings.

However, AI essentially refers to the ability of machines to be able to use logic but not emotional capacity. But recently, a Google engineer claimed that one of the company’s AI systems would have feelings of its own. In turn, the latest news indicates that the tech giant has now fired that same engineer.

A little over a month ago we reported that a Google engineer claimed that, in addition to its verbal skills, one of the company's Artificial Intelligence systems had feelings of its own. Specifically, engineer designated Blake Lemoine claimed that the LaMDA (The Language Model for Dialogue Applications) chatbot system would have feelings.

In turn, at the time, Google considered that there was no evidence or elements to support this theory, and the engineer was also strongly criticized by several important scientists who described Lemoine's opinion as a mistake and advanced that LaMDA is just a complex algorithm designed to generate compelling human language.

As a result, after the declarations, the official was placed on paid leave. 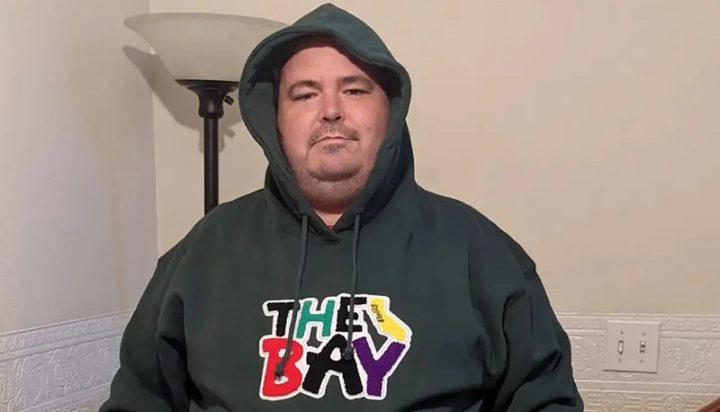 Google fires engineer who said an AI system had feelings

The situation had new developments, and last Friday (22) Google said it had fired its software engineer Blake Lemoine, due to allegations that the company's chatbot had feelings of its own. According to the company, Lemoine violated Google's policies and considered that his claims about LaMDA were "totally unfounded". 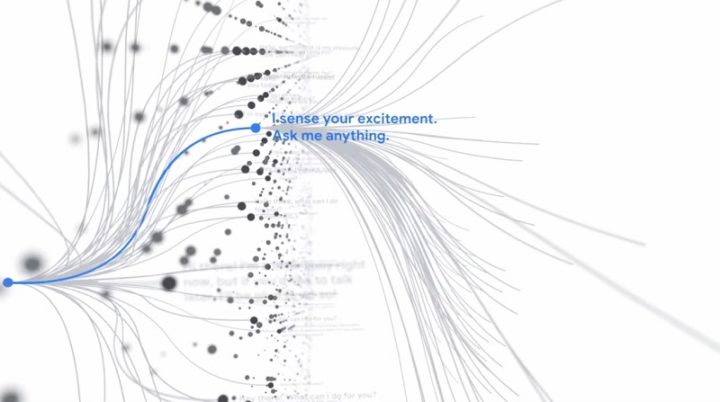 According to an email sent by a spokesperson for the tech giant to Reuters:

It is unfortunate that despite long involvement in this topic, Blake has still chosen to persistently violate clear employment and data security policies which include the need to protect product information.

The company describes LaMBA as an innovative technology capable of participating in conversations in a fluid and unscheduled way.