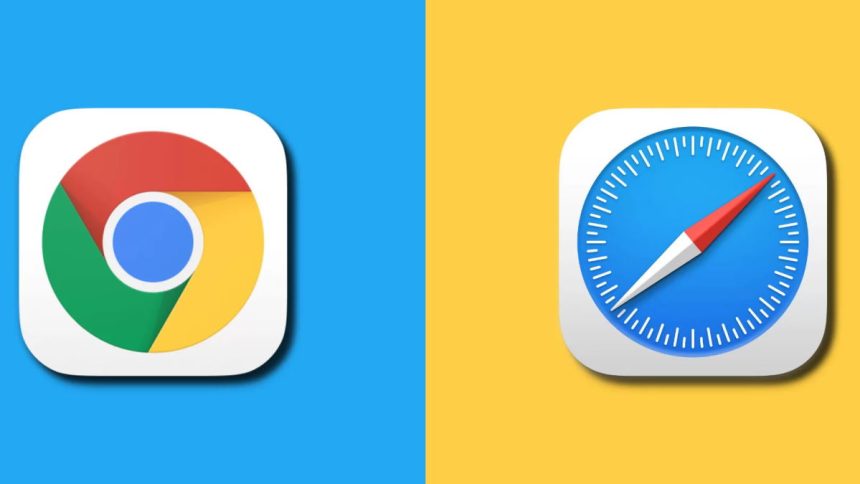 The eternal war of browsers has put all the proposals that exist and Chrome face to face. As a rule, it is against Google’s proposal that everyone wants to show their quality and thus guarantee even more users.

Now that cycle seems to have changed and it is Google itself that wants to compare its Chrome. This time the chosen target was Safari, which will have completely missed this shock and this evaluation against the competition.

Since Chrome It was presented that the world of browsers has undergone a complete change. This Google browser conquered everything and everyone and today dominates the market completely and without any direct competition that might bother you.

Even so, and even with this domain, Google continues to bet on its browser trying to make it faster. At the same time, he wants it to be more efficient and consume more reduced and measured resources, making a good management of what is offered to him.

Now he seems to have taken another step in this direction and has taken to Twitter to celebrate and announce his achievement. From what was shown, Chrome is 20% faster on the Mac, coming back to beat Safari and what this browser offers.

Speed ​​has shaped our work since #Chrome's launch in 2008. Three months ago, we recorded the highest score on Apple's Speedometer — and now, Chrome is 20% faster on Mac, scoring over 360. pic.twitter.com/FO3t06c9p3

The comparison and this new result were confirmed by Google when using Apple's speed gauge for browsers. There, new highs were recorded for Chrome, with the Google browser managing to register a score of more than 360 in the benchmarking tool to measure responsiveness.

This new figure follows on from another Google move with Chrome. The search giant a few months ago managed to get Chrome to reach values ​​that put it as the browser for macOS, even ahead of the obvious proposal, Safari.

It will be curious to see what the next few months will bring to users. Apple introduced macOS Ventura with a version of Safari that is supposedly the fastest ever and the one that runs best on your system.