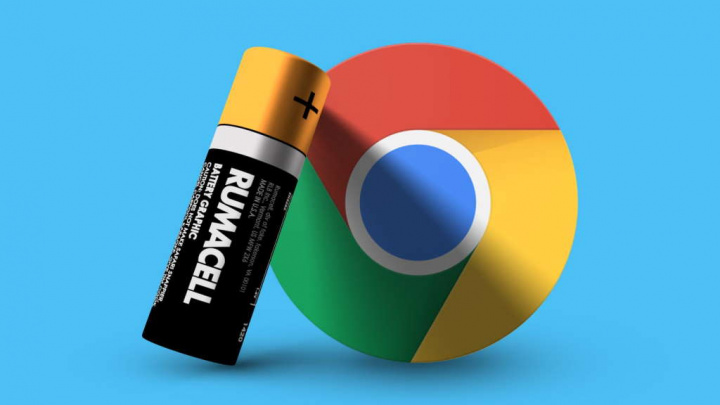 The biggest complaint that Chrome users have is the exaggerated consumption of resources. Google has tried to counter this situation, not always with the expected results, but there are still visible improvements.

Thus, the research giant now brings a novelty, which may again have an impact in this area. This promises lower consumption of resources, which will then have a very interesting practical result, being able to save battery.

Despite being the most used browser on the Internet, Chrome is also one of the most complained about by users. They are constantly reporting problems with RAM and CPU consumption, without a definitive solution.

Google's efforts to solve these problems are well known and the search giant has been looking at various approaches. The most practical and even with better results has been to limit the activity of separators that are not being used.

Google will be able to better manage resources

Google now wants to improve this functionality and wants to further limit this behavior. For this, another feature is being developed that will reduce the exaggerated consumption of resources in the tabs that are not being used. 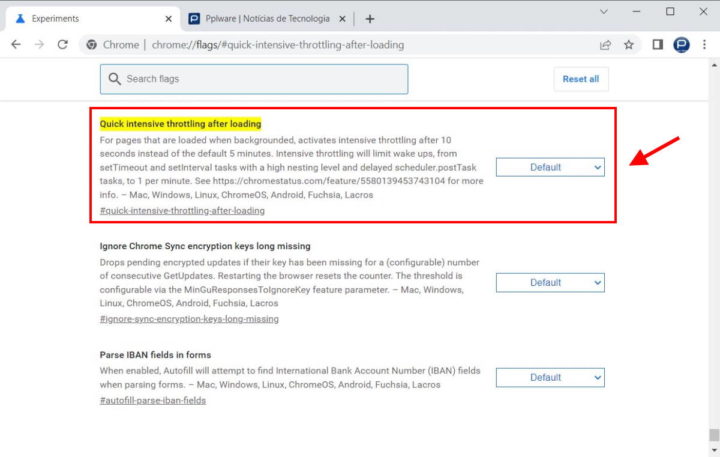 O "Intensive Wake Up Throttling" will prevent JavaScript from being able to activate a separator more than once per minute after it has been suspended and hidden for more than 5 minutes. With this change, Google has found that it can reduce Chrome's CPU usage by up to 5 times and can save battery in up to 1.25 hours.

You can test this change now in the browser

For now this novelty is still in version 105 of Chrome, which is still in testing. To test it, install Chrome canary or Betathen accessing the address chrome://flags/#quick-intensive-throttling-after-loading. They must activate this new option and restart the browser.

It is with this news that Google hopes to further improve Chrome and thus save battery. In this way, users will be able to spend more time on the Internet, while having a more adapted browser.