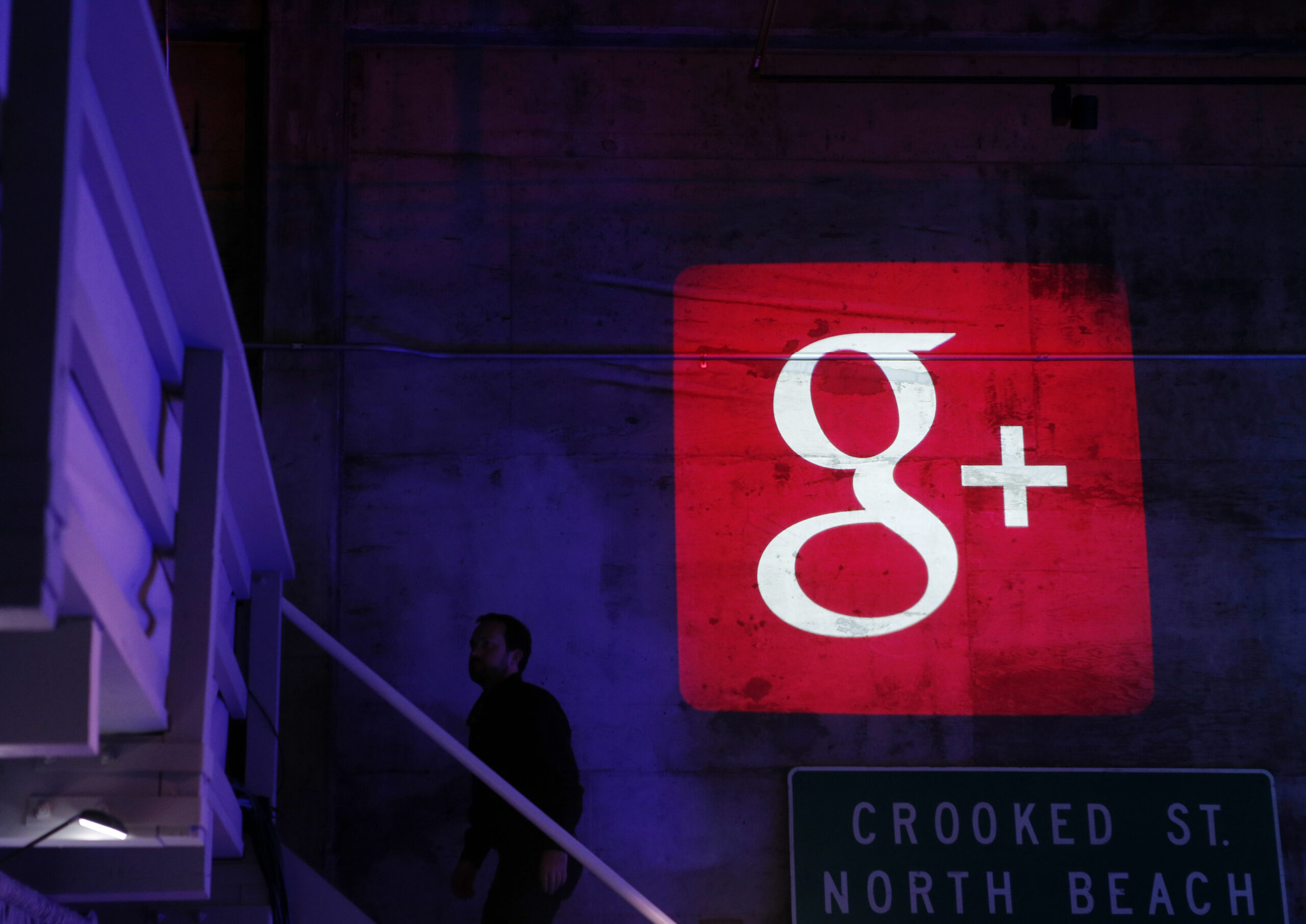 Google+ shuffled that death coil into the big app graveyard in 2019 – right? Well, not exactly. As a reminder, his corpse was reanimated as Google News, developed exclusively for paying G Suite customers. Now Google Workspaces announced which ended that app too, marking the end of Google’s social network or whatever G+ was, Ars Technica reported.

Google said the introduction of spaces The group chat app last year denied the need for Currents, so it plans to shut it down starting in 2023. Before that, however, it will add new features to Spaces to accommodate some of Currents’ social features. “This includes support for larger communities and leadership communication, investments in advanced search, tools for content moderation and more,” said Google.

As was the case with Google+, the use and purpose of Currents was probably unclear to many users. This problem also extends to Spaces, unfortunately. like Google described last year, Spaces is an evolution of Rooms, but is part of Google Chat which was developed for group messaging, just like Slack. I understood?

What’s also funny is that Google recycled the names Spaces and Currents: Currents was a news-style app that existed until 2013, and Google Spaces was a messaging app that we saw for a short time in 2016. So , it can be said that Google+ was effectively killed twice, and Currents was also buried twice. Now, let’s hope we never hear those names again.