THE Google launched in October 2020 its last Chromecast, which came with Google TV and brought several features to users. But the company’s device is starting to lag behind market options, and with that the company is reportedly developing a new Chromecast device that could launch later this year.

Who points out the existence of this possible new device is the 9to5Google, who had access to company documents that reveal the existence of a device android codenamed ‘Boreal’. In addition, the portal team was also able to find this same name in the middle of the company’s codes.

From what was pointed out by the website, the software that will be equipped on this ‘Boreal’ device will be the same that is equipped with the Google TV Chromecast for Android, which feeds the Chromecast with Google TV. Making it clear with this that this new device will be a new Chromecast that should also work through Google TV. 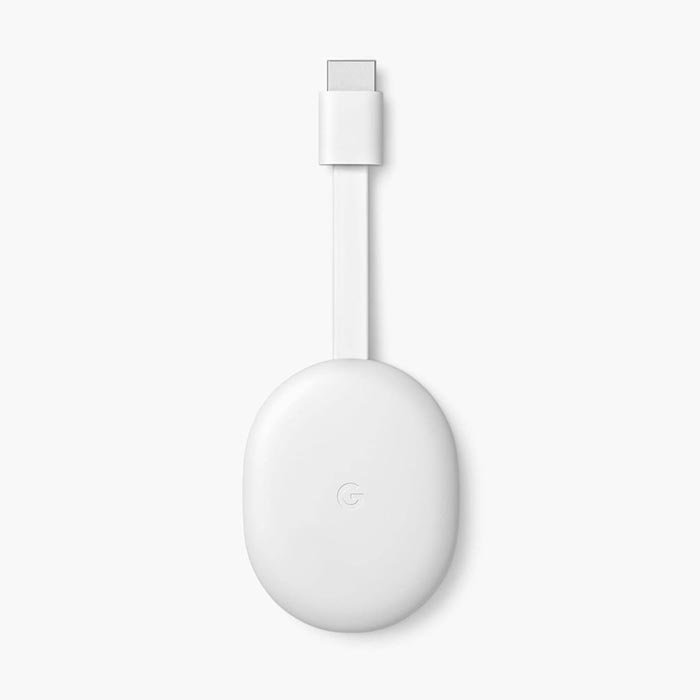 Unfortunately, the portal was not able to access the possible hardware of the company’s new device, but it should come with Higher specs than a quad-core Amlogic S905D3G chip, 2GB of RAM and 8GB of onboard storage, which is the hardware equipped in the current Chromecast released in 2020. One of the main points of improvement should be the internal storage, that’s because the system can still work without many crashing problems, but the lack of space is something that has been bothering many users.

Another point that should improve in the new device will be the support for hardware decoding to AV1 format, something that is missing in the system with Google TV and is one of the new requirements of the Android TV.

THE 9to5Google points out that the company is planning to launch its second device with Google TV this year, unfortunately the portal did not specify a possible date for the revelation of the new Chromecast with Google TV.