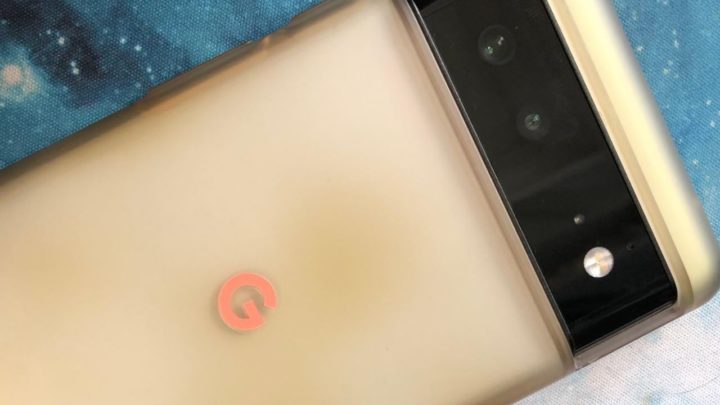 Google’s hardware offering is not much, but we have seen important developments over the years. Like any other manufacturer, in addition to the main products, it also offers some accessories, such as the transparent cover that is making consumers angry with the price they paid.

Google’s transparent cover for Pixel 6 costs €30, but maybe €5 shouldn’t even cost, given the numerous complaints.

All those who put a transparent cover on their smartphones, after a few months began to notice that the tone of the cover was changing to yellow or brown. This problem turns out to be a natural effect of use and is exacerbated with products that are purchased at relatively low prices.

However, what several users are reporting goes beyond that. Google, for its Pixel 6, created a transparent cover, with gray, white and green tones, available for €29 on the brand's official website. The same model is also available for the Google Pixel 6 Pro. 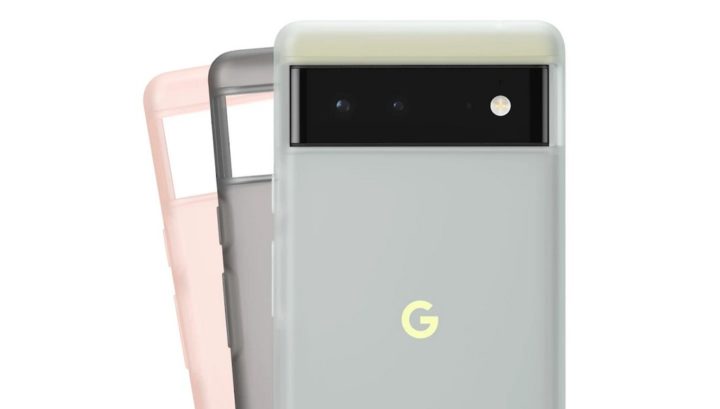 According to numerous reports, the Google cover after 2 or 3 weeks starts to turn yellow, especially in the area where it is grabbed most often. But these is just one of your problems.

Users report that the cover does not fit the smartphone perfectly. In the two images below, shared on redditdemonstrate this problem well, with 7 months of use. 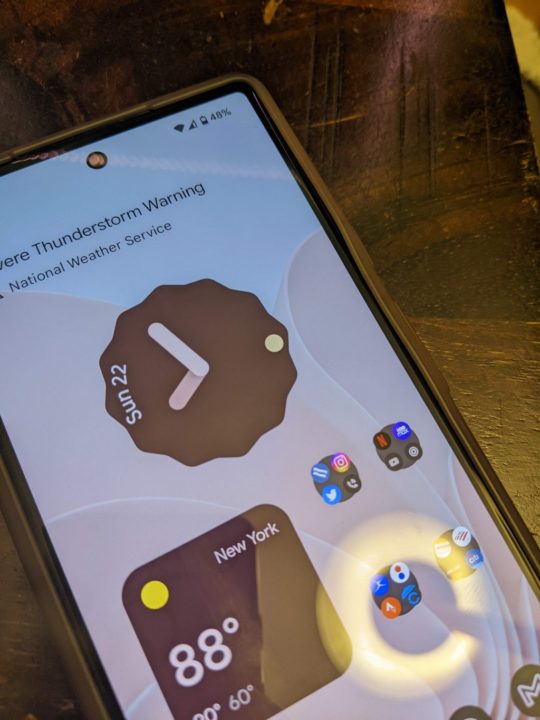 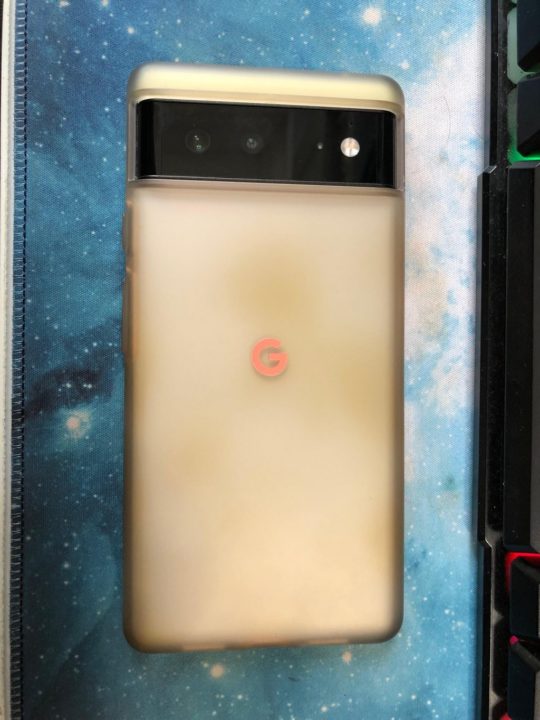 On sale sites, such as Amazon, despite good product reviews, criticisms also multiply. In a few days, a user began to notice that the buttons were already peeling and the cover colors were changing. In addition, the protection function was called into question, since the corners and the camera area are not properly protected against falls, for example.

In addition, it allows the entry of small dust that ends up scratching the back cover of the smartphone, without the user realizing it.

Of the various covers that come with smartphones, of the many that we have already had the opportunity to test, cases where something like this happened were rare, and the existing problems are more associated with lesser-known brands that offer products at lower prices.

Coming from Google, as an official product and with a relatively high price, problems like this are not at all beneficial for the brand. According to some reports, this is already a problem that came with the covers created for the Google Pixel 4A and 5.