During CES 2022, Google revealed that the Android TV system is already present on more than 110 million devices — 30 ​​million added since May 2021. For 2022, the company announced that it has ambitious plans for the Google TV interface, which should explore more fitness resources and connected homes.

In an interview with the Protocol website, director of product management Rob Caruso stated that The company is also working on ways to further improve its controls for smart homes.. Without making any promises or announcements, he stated that the Zoom can reach the system, which can also expand its offering of free streaming platforms. 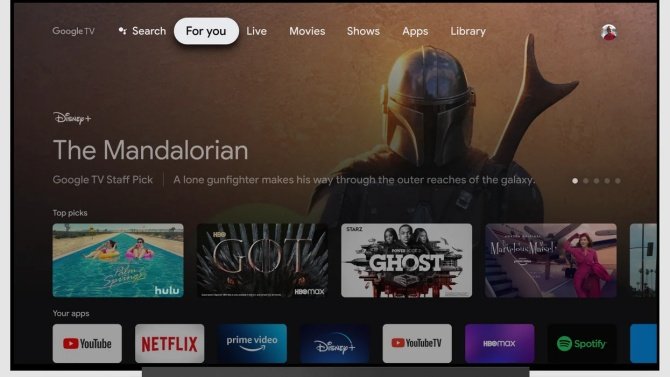 Caruso also spoke about the Netflix situation on Google TV. Although users are able to access the system, it does not make use of the most advanced features of the platform — can’t add your shows to playlist eg. While the executive did not promise changes in this regard, he said he expects the integration to improve as Google adds features to the system.

While many treat Google TV as an operating system, in practice, the product is a specific interface that runs on the Android TV platform. Caruso hopes that this distinction will disappear in the future and become the preferred choice of his partners. “But Android TV is still around and still in development, so it’s obviously getting support.” he explained. 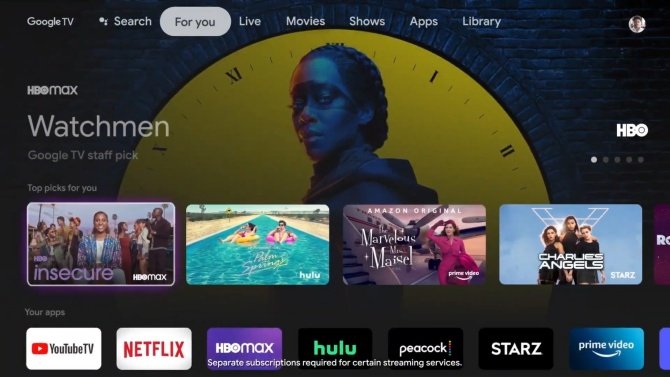 Greater adoption of Google TV should allow the company to move closer to its goal, which is creating a single hub that interconnects different streaming services. Instead of having to log into the Netflix or give Amazon Prime, for example, the user can use a universal search engine that scours all services to bring up results more efficiently.

“You can’t force anyone’s hand, but the hope is that we’re going to offer resources to our users and partners, who will see all the value offered, and that will serve as a steering wheel.” explained Caruso. So far, the executive has not released a forecast on how much fitness and smart home features might be rolled out, but he said that his team is working to bring them to the platform in 2022.