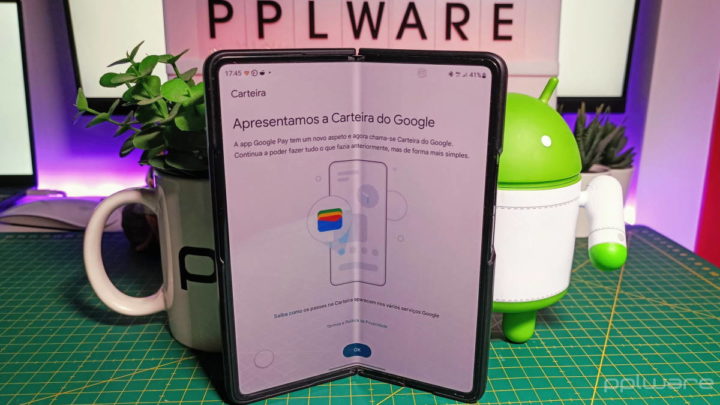 Google had promised at this year’s I/O a complete change to its payments app. With the new name Google Wallet, it wants to be much more and concentrate all the user’s cards there, whether they are payments or simply loyalty cards.

This change was promised soon and now it is finally taking shape. Google Wallet has started to arrive on Android in 39 countries and Portugal is on the list of those who will first receive this news.

It was in November 2020 that Google decided to bring Google Pay to Portugal. This payment system makes it easy for users, who can easily associate their cards with Android and then pay with their smartphone. Although it still doesn't have a big expression in our country, it has grown and can be used easily.

This year the research giant decided to extend your offer and make it a real wallet. This is where we will be able to store all our cards, even ID cards, car and hotel keys. This one was promised soon and this moment has now arrived

Despite not being an official distribution yet, communicated by Google, Wallet is finally arriving. It appears as a simple update of Pay (or through a manual installation), which until now was the default for Android. All the promised features appear like this naturally.

This availability of Wallet on Android smartphones will be done gradually, as is normal at Google. The research giant expects its natural massification and general availability to be reached in the coming weeks. 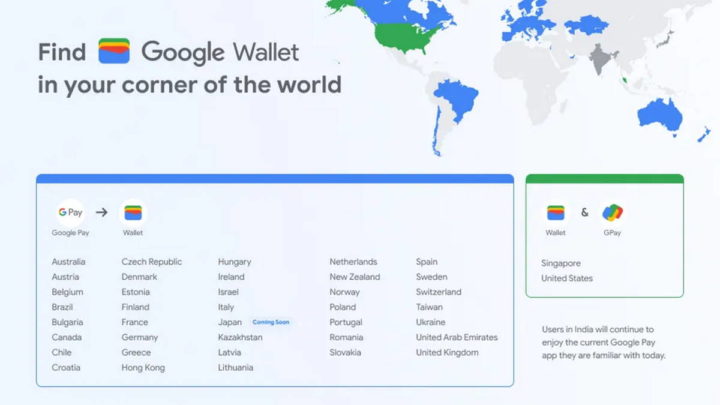 For now, Google wants to bring Wallet to 39 countries, with the UAE and Singapore keeping both apps. In the case of Portugal, Wallet is already accessible for smartphones, so they can look for the update or make the manual installation.

Google thus takes an important step to massify its payment system with this wallet. The added value of Wallet will even be the expansion of cards and identifications, which are now on Android and simple to use with the smartphone.