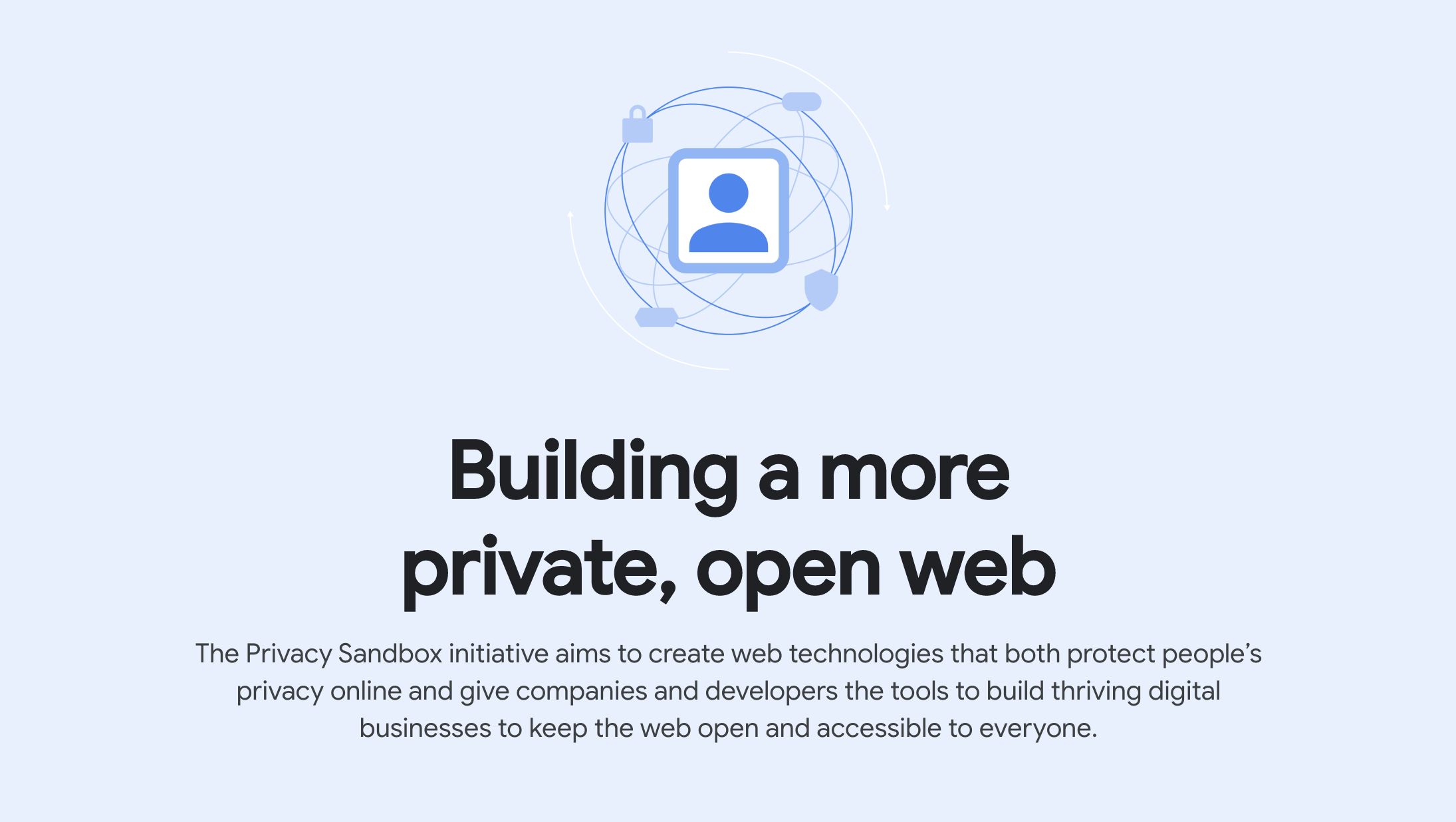 As Apple moves forward with its anti-tracking features on iOS and Google continues to refine its Privacy Sandbox to serve targeted ads across the web without third-party cookies, it’s time for Android to stand out. Google announced today that it is starting a “multi-year initiative to create Privacy Sandbox on Android, with the aim of introducing new, more private advertising solutions”.

The existing Privacy Sandbox is itself a set of proposals that would eventually grow into a set of open standards that Google hopes the industry will adopt. Last year, one of the main approaches Google was introducing was FLoC (or Federated Learning of Cohorts) which would group people together with thousands of other users with similar browsing histories. This was replaced last month by the Topic API, which allows Chrome to use your browsing history to provide publishers with a list of five topics you’re interested in, again based on your browsing history.

What this demonstrates is the current fluidity of the Privacy Sandbox, which is a collection of ideas at the moment. In today’s announcement, Android’s vice president of product management for security and privacy, Anthony Chavez, wrote that “these solutions will limit sharing of user data with third parties and operate without identifiers between applications.” This would include advertising IDs. Chávez said that “we are also exploring technologies that reduce the potential for secret data collection, including more secure ways to integrate applications with advertising SDKs.”

But there are no real concrete methods being performed at the moment, and Google is in the design and testing stage. Starting today, the company said developers can “review our initial design proposals and share feedback on the Android developer site.” It is planning to “release developer previews throughout the year, with a beta by the end of the year.” Google also promised “regular updates on designs and timelines”.

In the meantime, the company said it will continue to “support existing features of the ad platform for at least two years and we intend to provide substantial notice before any future changes.”

Google also referenced Apple’s approach to iOS today (without naming the iPhone maker), acknowledging that “other platforms have taken a different approach to ad privacy.” But Chavez described this approach as “bluntly restricting existing technologies used by developers and advertisers.” The company believes it still needs to provide a way for companies to serve targeted ads to users and ensure those ads are relevant.

Chávez added that “we know this initiative needs contributions from across the industry to succeed,” and the company included statements from many partners in its news post today. This includes Snap, Duolingo, Rovio, Activision Blizzard and seven other app makers, who have expressed similar sentiments about respecting the privacy needs of Android app users. Google’s Privacy Sandbox has already faced regulatory scrutiny from the EU and the UK, with the latter’s Competition and Markets Authority (CMA) accepting Google’s latest proposals last week.

Clearly, there’s a lot of work to be done as the internet giants and the advertising industry figure out how best to balance personalized ads with user privacy, and Google’s inclusion of Android in its considerations isn’t happening anytime soon.