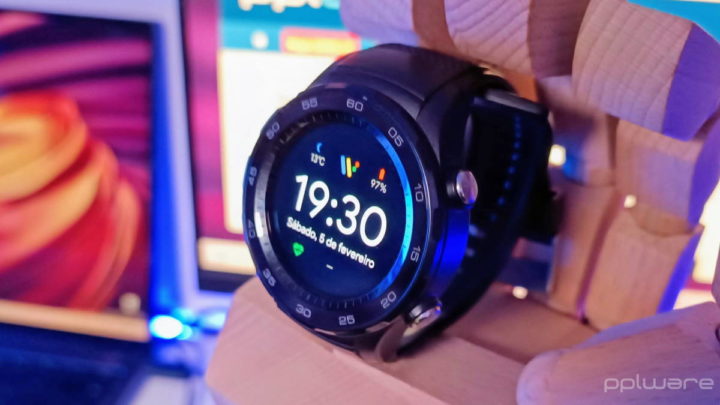 Google has been betting very heavily on Wear OS, its operating system dedicated to any smartwatch. The new version is not yet widespread and should not reach older models.

In the continuation of the developments that it has been preparing, now comes a hidden novelty in the Google app. This will make it easier to change your smartwatch, using something simple like a backup.

Changing a smartwatch with Wear OS is not a simple process that involves several user steps. Google doesn't yet have a direct way to do this and users have to go through the complicated process of redownloading all apps and their data.

In fact, it is not a process that is repeated many times, but the truth is that it happens whenever we have access to a new device. So, this should be a simple feature that would happen automatically and transparently for the user. 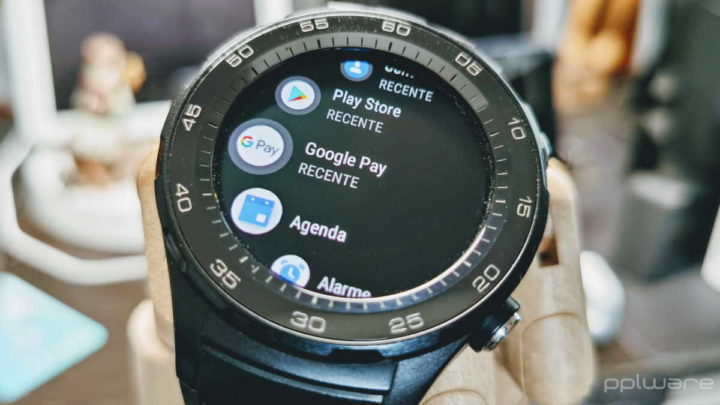 This step could soon be a reality, with a new feature that Google should be developing. An analysis of latest app version from Google shows that the possibility of backing up user data will soon appear.

Several strings present in the code show that Google is already working on the process of creating these backups. These must contain user data, as well as the different smartwatch settings and eventually the apps. 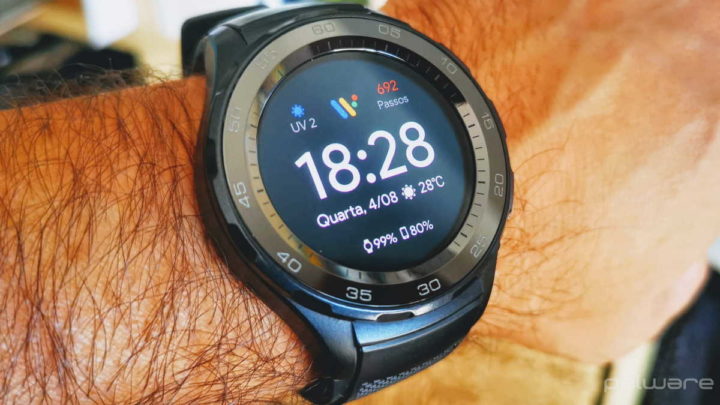 Of course, in addition to collecting user information, these backups will be able to work in reverse. This will allow you to reset any smartwatch or automatically configure new devices that are connected to an Android smartphone.

This (possible) news from Google for Wear OS is another clear proof of the investment that the search giant is making in this system. By bringing back the bet on this proposal, it gives space for it to grow and become one of the most interesting proposals on the market.