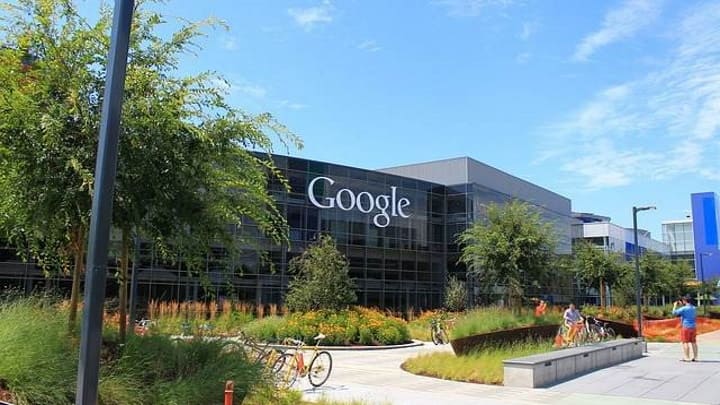 It is a fracturing topic and, as such, opinions are divided. With citizens against and others in favor of reversing the decision in Roe v. Wade, Google has already taken a position and already informed its employees about the possibility of being transferred to states where the right to abortion remains.

Google’s director of human resources sent them a letter to share the news.

Following the decision of the Supreme Court of the United States of America (USA), taken on Friday, the director of human resources at Google, Fiona Cicconisent an email to the employees, in order to inform them of the company's position and consequent decision.

Remember that the Supreme Court decision does not make abortion illegal in all US states. Instead, the decision is in the hands of each of the state governments. Immediately after the announcement of the reversal of the decision in Roe v. Wade, states such as Missouri, Louisiana and Kentucky have restricted abortion rights. In turn, states like California, where Google is headquartered, have pledged to protect abortion rights.

The communication addressed to all Google employees across the US acknowledges that this is “a profound change for the country” and highlights that those may “request relocation without justification” and that those responsible for the transfer process will be “aware of the situation” , when evaluating applications. 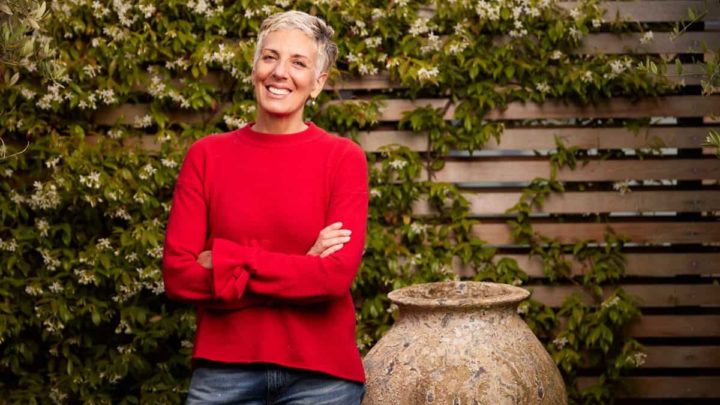 In the email, Google warns that it is necessary to keep in mind what each employee may be feeling and, for that reason, they must treat each other with respect. In addition, he says that “fairness is extraordinarily important” to him as a company and that he shares concerns about the impact this decision will have on people's health, lives and careers.

We will continue to work to make reproductive health care information accessible across all of our products and will continue our work to protect users' privacy.

To support Googlers and their dependents, our US health insurance and benefits plan covers out-of-state medical procedures that are not available where an employee lives and works.

Googlers can also request the transfer without justification, and those overseeing this process will be aware of the situation.

Google wrote to employees, adding that it is organizing support sessions in the coming days and, once again, urging all employees to take care of themselves and others.