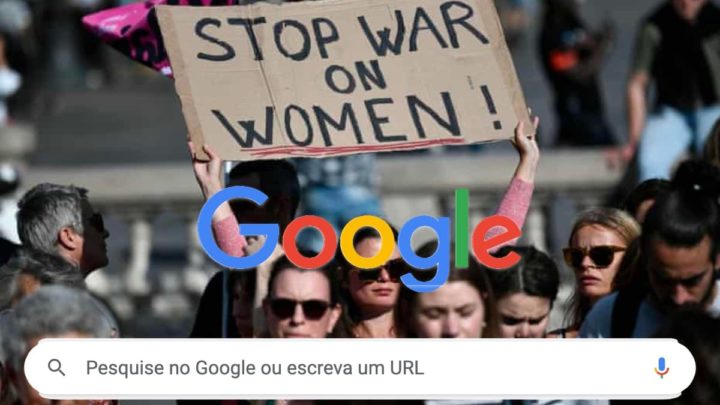 US Supreme Court judges decided in late June to overturn the 1973 decision that legalized the termination of pregnancy. This position echoed in the world with many people making comments against it, others in favor and it motivated in several countries, even in Portugal, a kind of guerrilla war between abortion advocates and opponents. Alphabet, the company that owns Google, has announced that the search giant has decided to delete data on the travels of people who go to abortion clinics in the US from its applications.

Contents
Google is against the decision to nullify the right to abortionTroubled times, even in technologyRead too:

But what does that mean?

Google is against the decision to nullify the right to abortion

Google applications (such as Google Maps, for example) can keep a geographic history of the movements of their users. This data makes it possible to know where people are going, taking into account that their smartphones share this information. However, after the decision of the Supreme Court of the United States that decided to annul the right to abortion, in a statement, the vice president of experiences and systems, Jen Fitzpatricksaid that the deletion will be immediate.

We announce that if our systems identify that someone has visited one of these places, we will delete their location history entries shortly after the visit.

This announcement may be part of a reinforcement by Google to protect privacy and prevent these location data from being used by authorities at a time of uncertainty in the United States. While several US states are taking advantage of the moment to create penalties for people who abort, the situation remains unclear in much of the country.

According to information shared by Jen Fitzpatrick, also in the statement, these new Google practices will come into effect in the coming weeks. 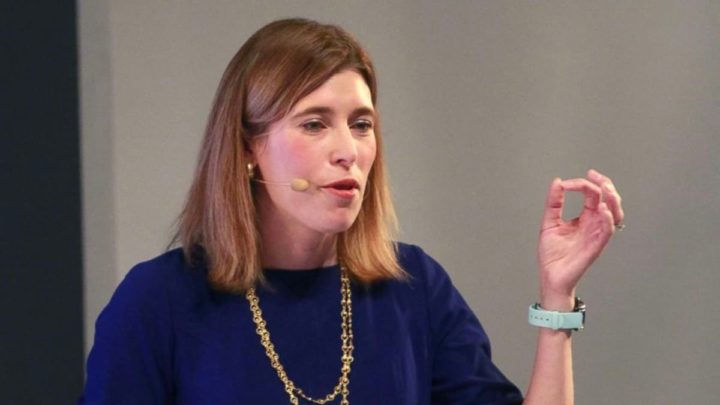 Image of Jen Fitzpatrick, the person in charge of Google Maps.

Troubled times, even in technology

In short, after this troubled moment, in which the US went back decades, as President Joe Biden himself mentioned, he left it to the states to determine whether or not abortion was allowed within their area of ​​legislation. Several states, the most conservative, have already moved forward with the ban on voluntary termination of pregnancy.

Google, to protect itself, as it may be involved in future legal proceedings, discards already having any information about the displacements of its users to these places where the practice can be consummated.