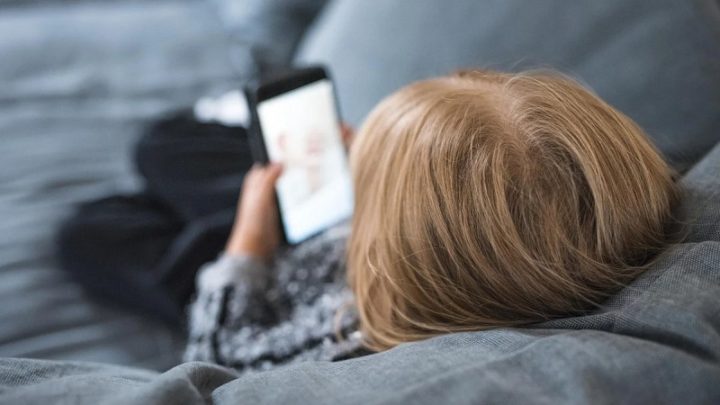 The world is constantly evolving, as we know. And one of the most significant evidences of this fact is, without a doubt, the massive and daily use of smartphones.

In this sense, a group of researchers turned to Google’s Health Studies application to carry out a study on the effect of phones on users’ mental health.

According to informationa group of researchers from the University of Oregon is carrying out a study on the effects of phones on the mental health of users and, for that, they are using the app Google's Health Studies. The aim of the study is to understand how people are using their phones and how this affects their well-being.

In a publication of blog, one of the study's principal investigators says that it will ultimately help companies design better products and design policies and education. The publication also says that researchers are using the app to get a better perspective on how people use their phones, realizing, for example, if people spend a lot of time looking at screens and if this affects their quality of life. sleep, among others.

In addition, the researchers also hope that this study format, where people do not have to answer surveys about their use of phones and apps, can entice more people to participate in these same studies, thus promoting a larger sample.

The researchers say they will collect data "direct and objective information about how people use their phones" with "passive and continuous detection technology"And the phones themselves will be able to measure wellness factors like sleep and physical activity.

According to Google spokesperson Iz Conroy, the system uses "some of the same APIs" that the digital wellness system built into Android and that monitors the way we use the phone, but in this case the "data is collected separately through transparent research protocols".

For the study, users must give informed consent and it is stated that the data "will be managed to strict ethical standards and used only for research and to inform about better products". In the blog post it is explicitly said that the data "will never be sold or used for advertising".

The Health Studies app was launched in December 2020 accompanied by a study on respiratory diseases. Users can use the app to register and participate in studies. If you want to participate in this specific study, just install the app and sign up for the study as soon as it launches, on May 27th. The study will monitor phone usage and health patterns for four weeks.