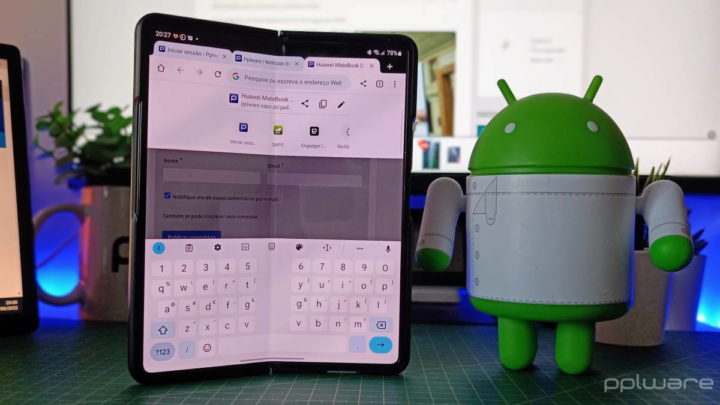 With more and more offers, foldable smartphones are gaining ground in the Android universe and being a choice that many choose or consider. This proves that they have everything to be a success soon and will finally conquer their space.

To react to this, Google has been adapting its software and apps to this new reality. The latest proposal to win this adaptation is one of the most used apps. We’re talking about GBoard, Google’s keyboard for Android.

With 2 screens, foldable smartphones need to have their apps adjusted to offer the most to users. These need to be adapted and often guarantee the two dimensions and the same functionality and the same usability.

This requires programmers to adjust, something Google has been doing since day one. This can already be seen in several of your proposals, but now it comes to one more, which is probably one of the most used, albeit silently.

Google keyboard already has this news

We are talking about the Google keyboard for Android, the GBoard, which is already adapting to folding smartphones, in a very visible way. This can now be adjusted to the user's taste, opening up and making it simpler to use with 2 hands.

To use this novelty, users must have the latest beta version, where later the possibility to choose the foldable smartphones mode is visible. Immediately, the keyboard will open and adjust to the screen, being simpler to use. 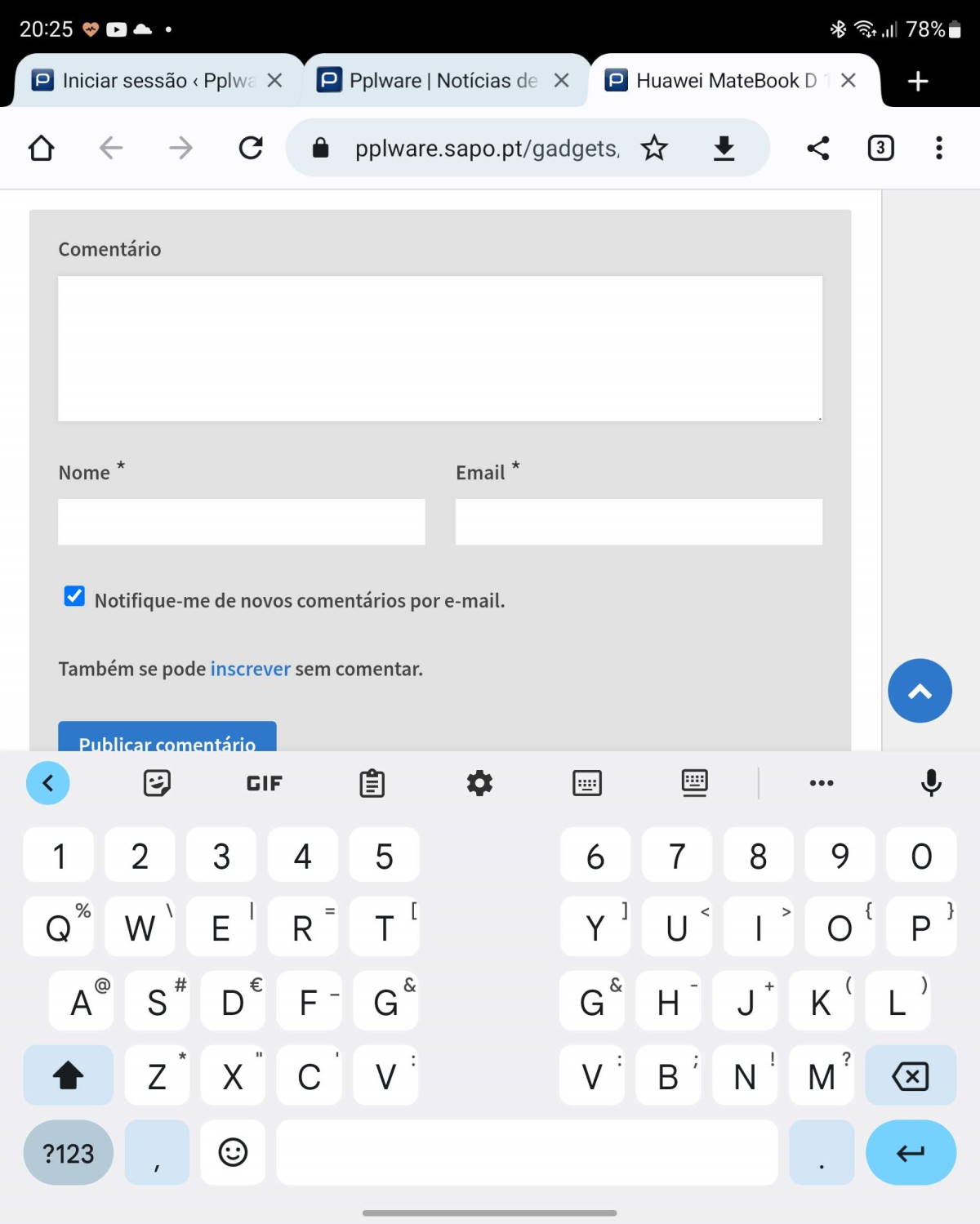 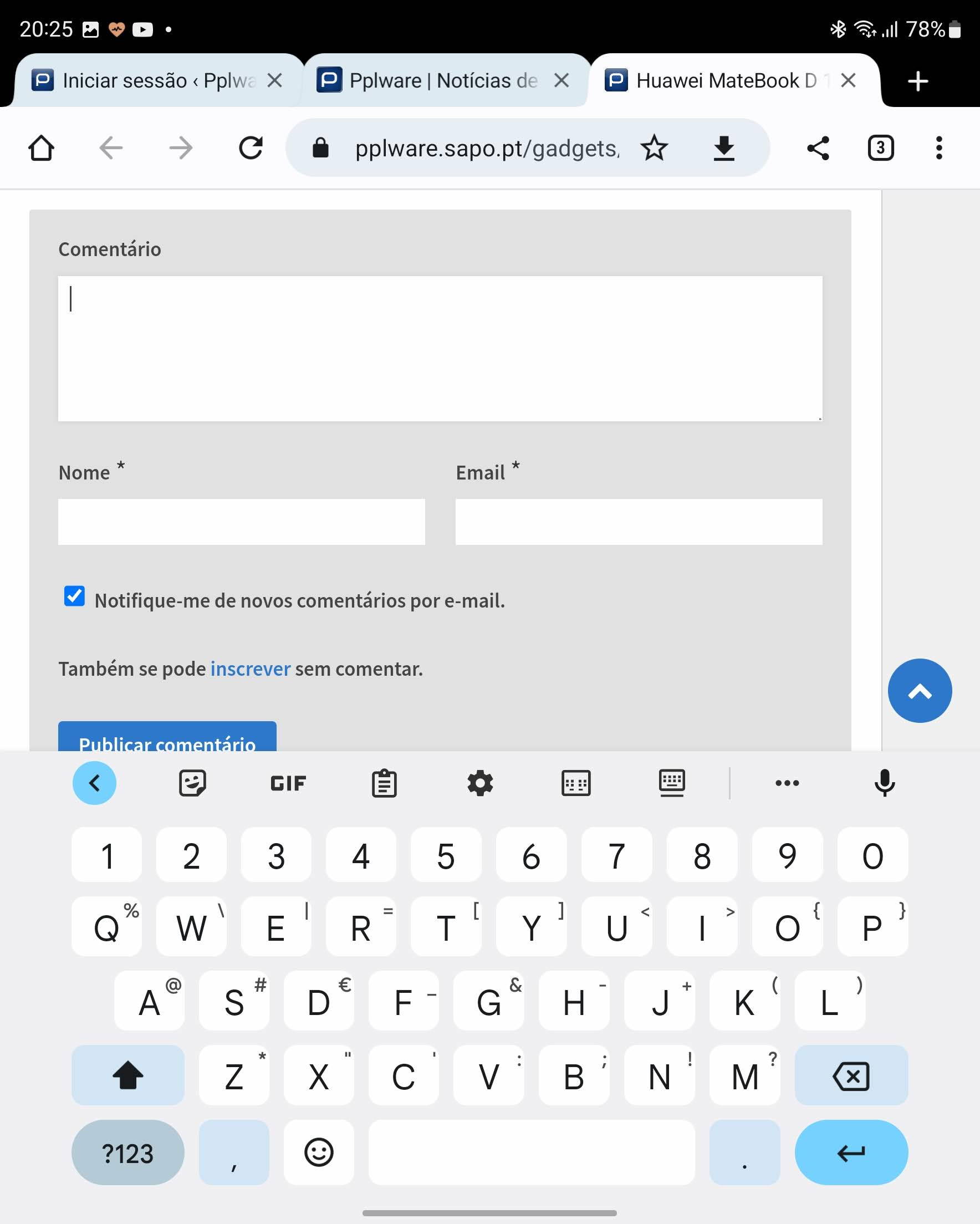 Much more is coming to Android soon

Interestingly, and as expected, this keyboard will change to a normal format when it is used on the smaller screen, with the smartphone folded. It has memory and if the smartphone is opened, everything goes back to the previous mode, prepared for these screens.