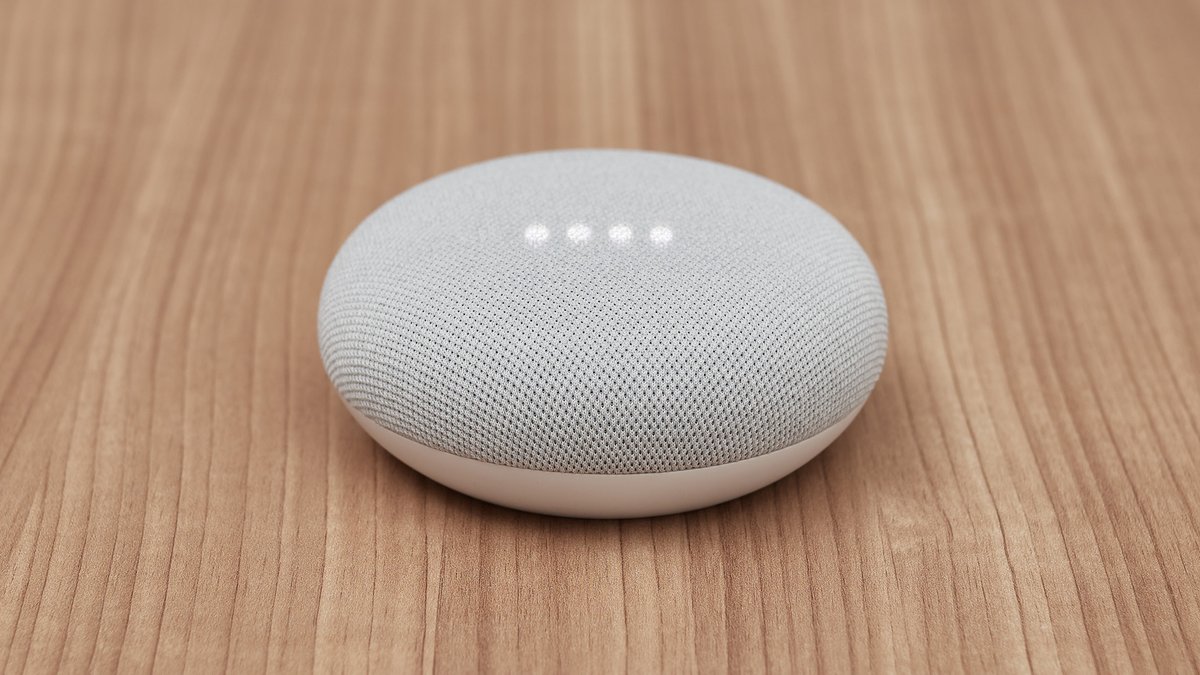 Voice assistants and the smart home have been on the advance for years. Consumers use new, linked technologies to get help in a wide variety of situations in everyday life. But what can the intelligent helpers even do if you address them via a smart speaker, for example? Here are a few suggestions for everyone who is new to the market and, for example, was given one of the popular devices such as an Echo from Amazon, Google’s Nest Audio or a HomePod mini from Apple for Christmas.

Just set it up and off you go

Most devices are quick to set up. As a rule, the corresponding loudspeakers are linked to a user account and connected to the Internet. Once this is done, you can usually start right away. Users then only have to activate the helper with the appropriate command and can then communicate their request: “Hey Siri, what’s the weather like?”, “Alexa, what time is it?” Or “Okay Google, lights on”.

These are the main areas of application

According to surveys on behalf of the industry association Bitkom, 44 percent of Internet users use the help of voice assistants at least occasionally – especially often via their smartphone (93 percent) or smart loudspeakers (64 percent). Two possible areas of application are clearly ahead of all others: controlling other devices and playing music. In both cases, 82 percent of the consumers surveyed stated that they use such functions.

But which devices can a user address at all? Nowadays there are hardly any limits to the imagination. There are, for example, fully automatic coffee machines, washing machines, vacuum robots, heating thermostats and many other devices that users simply operate on demand. With a command, they switch lamps on and off or make old devices that do not yet have smart functions a little more intelligent.

In summer, an old fan can also be switched on and off by voice command if it is connected to a smart socket. On devices with a built-in screen, such as the Nest Hub from Google or Amazon’s Echo Show, consumers can also directly access cameras that monitor the entrance door, for example. In addition, several devices can often be networked with one another so that the parents in the kitchen, for example, can easily notify the kids without screaming that lunch will be on the table in five minutes.

Between Adele and Sebastian Fitzek

As mentioned, the second main area of ​​application is playing music or accessing radio stations via smart loudspeakers. Here it is sufficient to name a command such as “… play antenna Bavaria” or “… play Germany radio”. When it comes to music, what matters is which streaming service a user is using. The command is then “… play Adele on Apple Music”, “… play Ed Sheeran on Spotify” or the like. Other content can also be called up in this way, for example podcasts, audio books such as the latest novel by Sebastian Fitzek (50) or, on devices with a screen, music videos on YouTube.

Users can also find out all sorts of information on request. Examples: How old is a celebrity? What is the breaking news? What is the volume of traffic on a certain route? How did your favorite club play? How’s the weather gonna be at the weekend? When does the supermarket on Mustermannstrasse open?

Last but not least, it is possible, among other things, to be reminded of upcoming appointments via an intelligent loudspeaker, to set a timer or alarm clock, to make calls or video calls and, in some cases, to order products. In addition, users can often create routines that deal with several steps. For example, why not turn on the lights and the coffee machine with a “… good morning”, turn up the heating and play the news?