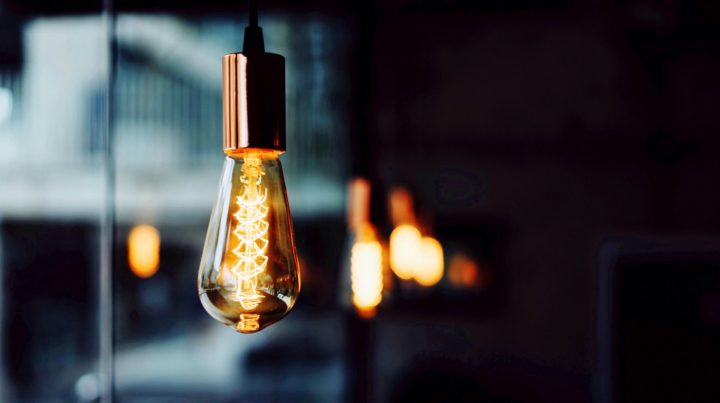 According to recent information, the Government estimates savings of 14% in electricity due to the Iberian price cap mechanism.

The Government estimates that in the first 15 days of application, the Iberian mechanism for limiting wholesale electricity prices, by means of a reference price for natural gas, made it possible to save, in net terms, 14% compared to what would happen if the mechanism had not been implemented, according to Expresso.

The Ministry of the Environment indicated that the application of the mechanism "allowed households and companies with electricity supply contracts exposed to the spot/spot electricity market price to benefit from an average daily savings of 38 euros per MWh (megawatt hour) , corresponding to an average daily reduction of around 14%".

This 14% saving already takes into account the fact that the daily wholesale price in the Iberian market is increased by a portion of compensation (to be borne by consumers), intended to reimburse gas-powered plants for the fact that they are offering electricity prices on the market. below what they would have to charge to fully recover their real gas purchase costs.

According to the Ministry of Environment...

families and companies exposed to the marketspotof electricity supported an average price of 237.84 euros per MWh thanks to the existence of the mechanism, as opposed to the value of 275.90 euros per MWh they would have paid if this measure had not been applied

According to information obtained by Expresso, this savings will correspond, in the first 15 days of application of the mechanism, to an accumulated benefit of around 27 million euros for Portuguese consumers.

For now, the Iberian mechanism stipulates a reference price for natural gas of 48.75 euros per MWh, which contrasts with the 116 euros at which the gas price reached on 30 June.

The Spanish Government estimated a cumulative benefit of the measure of around 250 million euros in the first 15 days, which points, as was expected even before the application of the mechanism, to greater advantages of this intervention in Spain than in Portugal. This information was published in a communiqué.