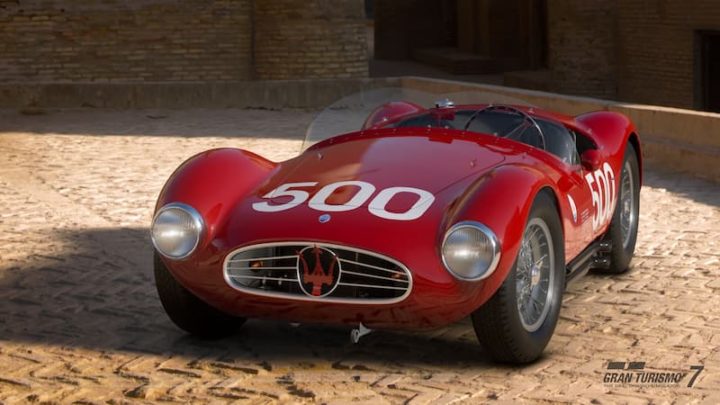 Sony recently revealed news for two of the most important games of recent times for Playstation consoles: Gran Turismo 7 and Marvel’s Spider-Man (remastered version for PC).

As you can see here and here, these are two fantastic games that still have a lot to offer players.

Gran Turismo 7 and Marvel's Spider-Man received news recently, which is a clear indication that the investment and improvement effort in these games remains lit.

As we have seen here and here, these are two extremely interesting games, each with its own context, of course.

Sony and Polyphony Digital have announced that update 1.19 is now available for Gran Turismo 7, the fantastic driving game that recently arrived exclusively on PlayStation 4 and PlayStation 5, and that we were able to experience here on Sony's new console. Among the novelties are the arrival of three new cars. 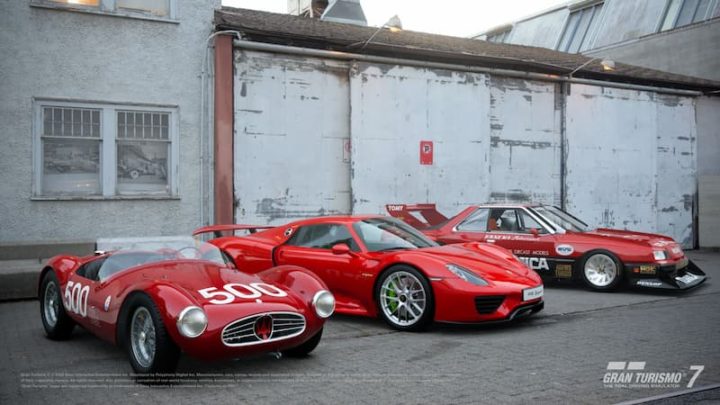 As promised at the time of the game's launch, this update (and others) proves Sony and Polyphony's strong commitment to bringing new content for free to Gran Turismo 7, in a sustainable way and with the aim of allowing that fans continue to enjoy a wider gaming experience.

With this update, three new cars come to Gran Turismo 7: the Nissan Skyline Super Silhouette Group 5 '84, an extraordinary Skyline that stood out in racing in the 80s; the Maserati A6GCS/53 Spyder '54, a beautiful aerodynamic, two-seater sports car that won the Gran Turismo trophy; and the incredible Porsche 918 Spyder '13, a supercar introduced in 2011 by Porsche. 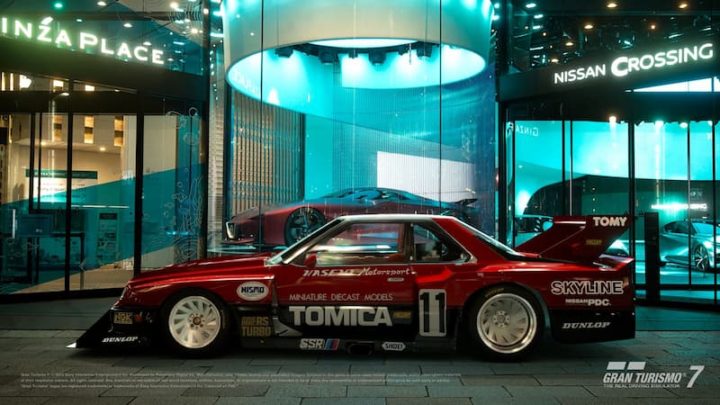 Meanwhile, Sony has also revealed some of the features of Marvel's Spider-Man Remastered for PC, which players will be able to enjoy starting August 12th.

In development by Insomniac Games, PlayStation Studios and Nixxes Software, the game will offer more configuration options for PC users and their hardware configurations. In addition, it will introduce new techniques and tools for even better functioning.

In this way, Marvel's Spider-Man Remastered offers ray-traced reflections for users with compatible hardware, with different quality levels, the implementation of NVIDIA DLAA and NVIDIA DLSS technology, output resolution options and compatibility with several and different monitor formats. . In addition, players will be able to customize rendering systems in greater detail with additional quality levels and algorithmic options, such as SSAO technology or texture filtering, support for windowed and full screen mode and, among others, accessibility.

Likewise, it will offer many options for peripherals and customization thanks to its compatibility with the DualSense controller, and it will also be compatible with achievements and games saved in the cloud, both on Steam and on the Epic Games Store.

In the following image, you will find details about the recommended minimum and maximum requirements, as well as requirements for different levels of graphic presets. 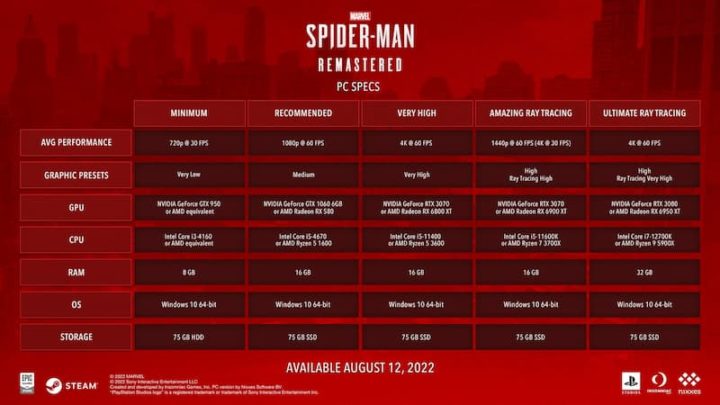 It was also revealed that anyone who buys the title before launch will be entitled to the following: 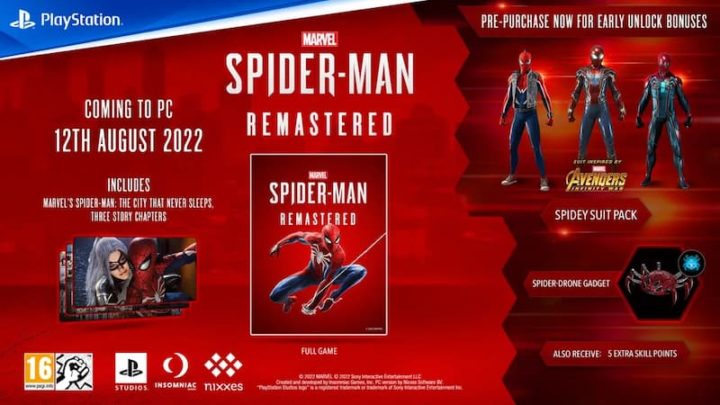