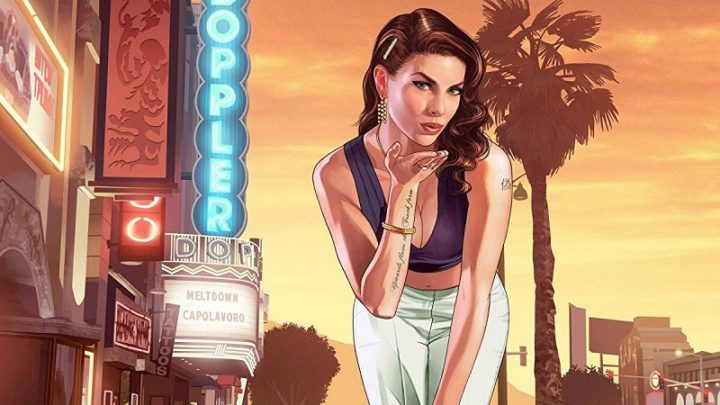 Grand Theft Auto is undoubtedly one of the most popular titles in the video game world, having been played for decades and by several different generations. But this game, like others, always has a man as the main character around whom the entire adventure unfolds.

However, this is an issue that may soon change. This is because the latest information indicates that the next version of GTA VI from the creator Rockstar will finally have a woman as the protagonist of the story, something that should happen then in 2024.

First female protagonist will arrive in GTA VI in 2024

According to a recent report released by the channel Bloomberg, the upcoming Grand Theft Auto VI title from creator Rockstar, will be the first to allow the player to play as a female character in the game's history. Other details revealed indicate that the launch of the new game in the GTA saga will still take at least two years and therefore it is estimated that we will be able to see it in 2024.

However, despite having the first female protagonist at that time, sources indicate that it is not very likely that this will be the only main character. That is, the report states that the game GTA VI will have not one, but two protagonists inspired by the popular criminal couple Bonnie and Clyde, with the difference that the female character will, supposedly, be of Latin origin in the game. 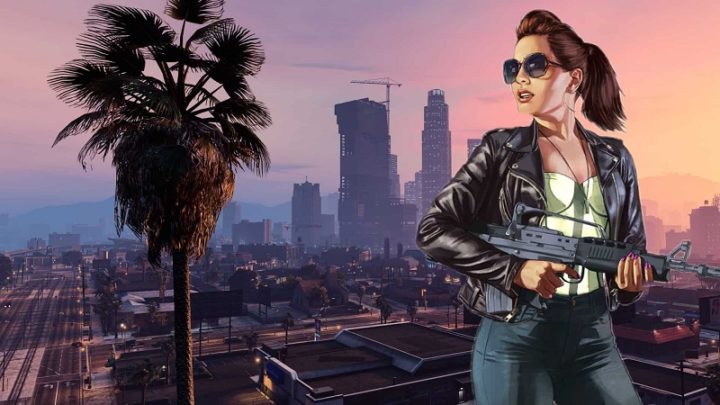 Other possible details about the game were also revealed, which suggest that the game's setting should be a fictionalized version of the city of Miami. Regarding the release date, the channel believes that it will happen in mid-March 2024. However, some programmers indicate that the game's arrival should happen at an even more distant date.

However, when questioned, Rockstar declined to comment on the Bloomberg report.