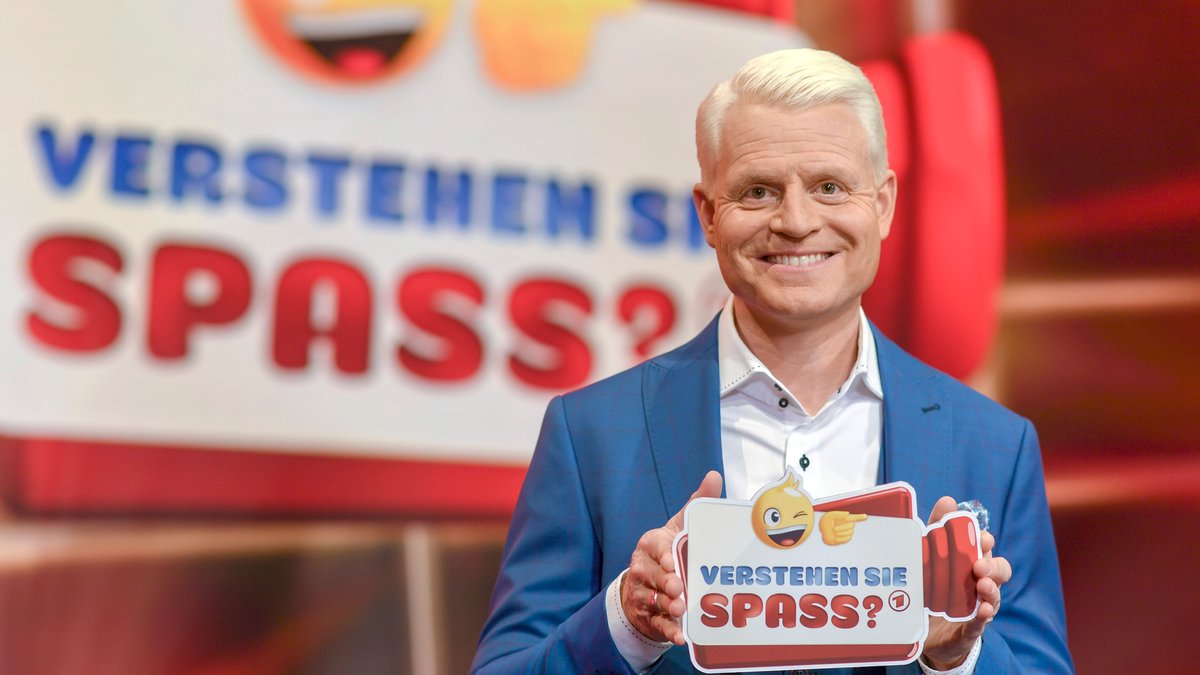 Anniversary and farewell: Next Saturday (December 18, 21, 8:15 pm) there will be a special edition of “Do you understand fun?” In the Erste (50) flickers across the screens. It’s also the presenter’s last show.

And Cantz himself is set up: Together with Steffen Henssler (49), the team from “Do you understand fun?” Lures him into the trap. His appearance in the cooking show “Grill den Henssler” does not go quite as the moderator would like. But it’s not only funny, but also emotional when Cantz talks about his first “Do you understand fun?” Show in 2010, in which he was “super nervous”. He also thanks the show team and the viewers for the “great time”. In Cantz’s last “Do you understand fun?” Moderation, Jörg Pilawa (56), Arabella Kiesbauer (52), Tahnee (29), Andy Borg (61) and Isabel Varell (60) can be seen.

It has been known since June that Guido Cantz will be moderating “Do you understand fun?” In December. His successor is Barbara Schöneberger (47). It will present the Saturday evening show from 2022, as announced by Südwestrundfunk (SWR), which produces the program for Das Erste.