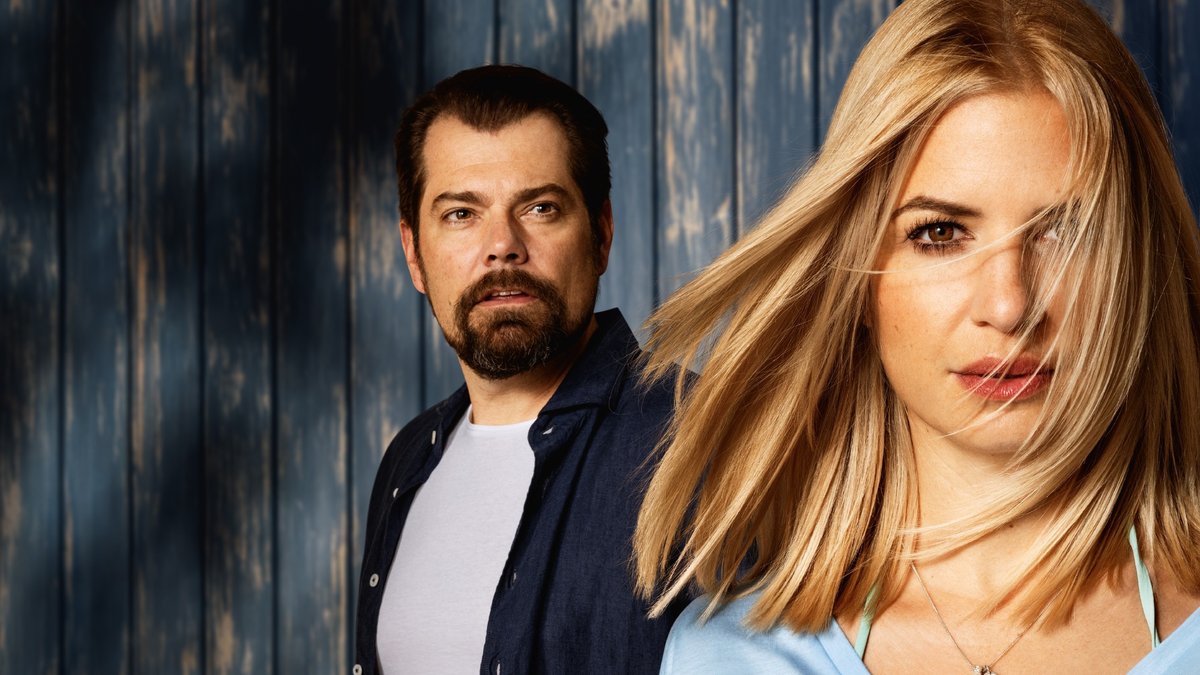 With “Leon – Don’t believe everything you see”, the third character from the popular daily “Gute Zeiten, Schlechte Zeiten” is getting its own spin-off. The self-contained story about Leon Moreno, played by Daniel Fehlow (46), has been available on RTL+ since January 31. On February 15th, “Leon – Don’t Believe Everything You See” will be shown in full length at 8:15 p.m. on RTL. What “GZSZ” fans can look forward to: Susan Sideropoulos (41), who played the role of Verena in the series for ten years, is celebrating her comeback in the series. In an interview, she revealed to the news agency spot on news whether she can imagine returning to “GZSZ”.

Contents
What can fans particularly look forward to with “Leon”? How did you react when you found out that you should play in the “GZSZ” spin-off? You’ll fill a dual role on the show – one you’re familiar with and an entirely new role. Was that a challenge for you? What was it like playing alongside Daniel Fehlow again? What was your highlight of the series? Fans have long wanted a “GZSZ” comeback from you. Why was now the right time to do this? Could you imagine returning to the Daily after all? (jru/spot)

What can fans particularly look forward to with “Leon”?

Susan Sideropoulos: From what I can tell the viewers can look forward to a nice feeling of nostalgia. I’m also a real nostalgic and love reunions like recently with “Harry Potter”. Whats become of you? How does this work today? I think we were able to convey that magic quite well and that’s a great experience for fans. But I can also well imagine that the story works without being a huge fan of Verena and Leon as a couple. It’s a great spin-off with a mix of crime, suspense and love.

How did you react when you found out that you should play in the “GZSZ” spin-off?

Sideropoulos: I was very surprised! My first reaction was: “What nonsense, they don’t do that!” But my agent said: “Yes, they’d really like to do that. Exactly like that.” I was still a little skeptical at first. Not skeptical about whether I want to take part, but whether they really pull it off like that. But when it became clear that everything would really be done that way, I was super happy.

You’ll fill a dual role on the show – one you’re familiar with and an entirely new role. Was that a challenge for you?

Sideropoulos: Sarah is the main character in the series. She was actually a challenge for me because she is the focus. She must be likeable. However, she is very different from Verena. It was challenging for me to look: what kind of guy is that and how can she be? What are their characteristics? However, I can’t reveal more just yet.

What was it like playing alongside Daniel Fehlow again?

Sideropoulos: That was super fun and very familiar. In fact, it felt like time had stood still. And yet we are very different people today. We’ve always said to each other that it’s a strange feeling. We looked at each other and thought: “Wow, that’s like yesterday and yet we’ve just grown up”. We sometimes laughed and asked ourselves what we were even talking about back then. Today we are parents and we talk to each other on a completely different level.

What was your highlight of the series?

Sideropoulos: Without giving too much away: I really like the ending. The end is sad and yet beautiful – just like life. That’s what I like about it. My favorite series is “This Is Us” because love and sorrow are so close together in it. It’s the same with “Leon – Don’t Believe Everything You See”.

Fans have long wanted a “GZSZ” comeback from you. Why was now the right time to do this?

Sideropoulos: I think it was a good time for several reasons. I think it’s great that it’s not “GZSZ”. Because I think the producers and makers of the series have probably asked themselves the question more often: Can it be done? Do you live up to what the viewers want? Verena is actually dead. How should one tell this story? I was always very skeptical about that. Because you don’t want to disappoint and pull something by the hair. In this other cosmos it makes a lot more sense. It’s another self-contained story, I think that’s really nice.

Could you imagine returning to the Daily after all?

Sideropoulos: I never say never (laughs). My experience has taught me that this makes no sense at all. If it’s in the room, I could think about it. But I always find it hard to think about it unless it’s a concrete story, because I’ve basically said goodbye to such thought patterns in my life. My husband Jakob always says: If the problem is there, the solution will also be there. So if the offer were there, I would go inside and see if that felt good.