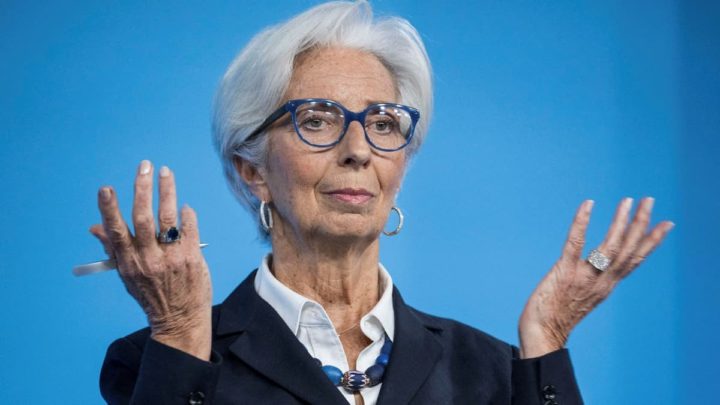 Due to the weaknesses of human beings, hackers repeatedly use social engineering with the simplest, most banal and even, sometimes, most ridiculous methods. But they often work. However, it did not work with Christine Lagarde, President of the European Central Bank (ECB), victim of an attempted attack.

As reported by the ECB, no information from the executive was compromised. The scheme involved former German Chancellor Angela Merkel.

Unidentified hackers tried to trick European Central Bank President Christine Lagarde into giving her access to her WhatsApp. The trick was to take care of her messaging account.

According to Reuters, the The hacker, posing as former German Chancellor Angela Merkel, asked the ECB executive to release the authentication code which gives access to the WhatsApp account linked to the phone number.

Not being a current practice, this request aroused suspicion in the executive and she called Angela Merkel to confirm if in fact she wanted to communicate through that channel. At that time, Lagarde realized that she was the victim of an attempted attack that aimed to gain control of her account of the executive on WhatsApp, as well as on other services.

We can confirm that there was recently an attempted cyber incident involving the president. It was identified and stopped quickly. No information has been compromised. We have nothing further to say as an investigation is ongoing.

In a report shared earlier this month, the German domestic intelligence agency and the Federal Office for Information Security alerted German lawmakers that such a scheme was underway, but did not name any of the targets.

Specifically, the attackers exploit the relationship of trust that exists between two high-profile political figures.

Refers to reportreferring to a “social engineering campaign”.

You are probably wondering how an executive of one of the most important organizations in the world is exposed to this type of basic phishing. In fact, the hacking scheme seems unique as it manages to disguise communication from top politicians such as Merkel and the president of the European Central Bank.

Affected parties who pass authentication data to attackers lose control over their account.