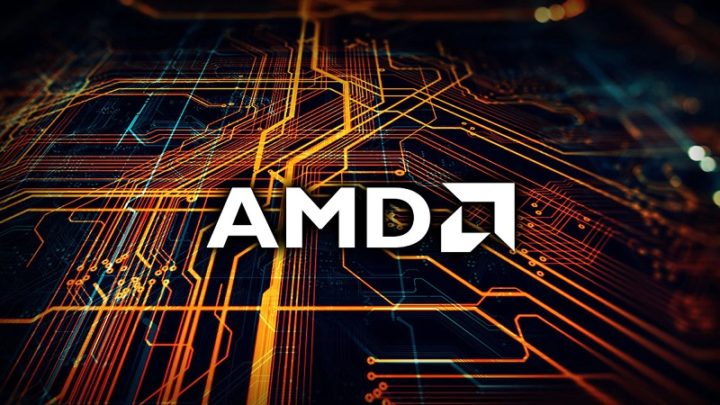 As we have already mentioned, it is not because it is a large company that technological attacks do not happen. And if we think that the giants of the tech world have a real security fortress, the truth is that vulnerabilities exist everywhere and are more or less easy to circumvent.

Proof of this is that the popular manufacturer AMD was recently a victim of hackers and the attack resulted in 450 GB of data being stolen with confidential information.

AMD was a victim of hackers

According to the latest information, AMD was the victim of a cyber attack coming from the RansomHouse hacking group, which claims to have managed to steal more than 450 GB of data with confidential information from AMD.

The group of digital criminals confirms that it managed to rob the American manufacturer and subtract all this amount of information. And as this is a recent occurrence, AMD referred to the technology website Tom's Hardware that the situation is being investigated.

Cybercrime was discovered as part of a channel report Restore Privacy, where it is mentioned that the data published by RandomHouse was analyzed and data from network files, system information and AMD passwords were detected. In turn, Twitter user @campuscodi also published more details about this same attack on the Radeon graphics company.

The RansomHouse leak group has claimed today that they have data from chipmaker AMD.

Unverified. There were some rumors earlier this year that AMD was hit by ransomware, but they were never confirmed officially confirmed.

The hacking group claims that the reason for the attack is that the economic benefit of AMD is above the interests of its partners and the people who provide their data to the company. In addition, the group adds that the passwords were quite simple and, as such, the attack was easy. The hackers also report that they managed to break into the AMD network more than half a year ago, on January 5, 2022.