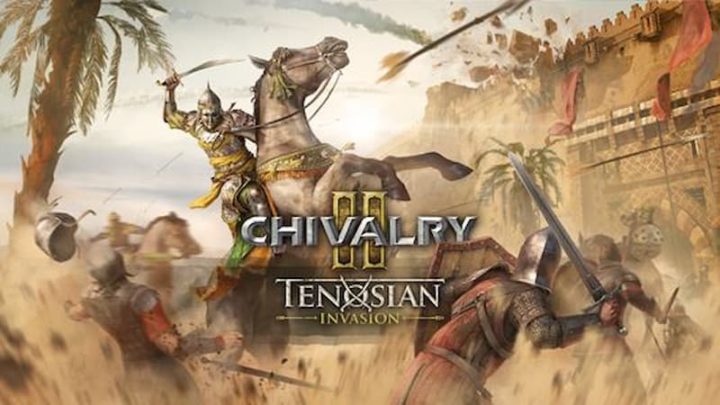 For those who enjoy action games about medieval times, Chivalry 2 should be nothing new.

Released last year, this medieval action game has now reached quite a round number in sales. Just in time to celebrate its latest update: Tenosian Invasion.

Chivalry 2, developed by Torn Banner Studios, is a medieval action hack'n slash that puts players right in the heat of intense and visceral battles on horseback or on foot, in typical scenarios of the time.

With an extra dose of realism and gore, where there is no shortage of beheadings and dismemberments, the game was released in April 2021 and since then it has been very active in terms of updates and improvements.

Now, just over a year after its release, Torn Banner Studios and publisher Tripwire Presents have come to reveal that Chivalry 2 has reached the round amount of 2 million games sold. This is for PC (via Steam and Epic Games Store), PlayStation 4, PlayStation 5, Xbox One and Xbox Series X.

In order to celebrate this number, Torn Banner Studios has made available a developer diary with comments from the development team about the recent game update, Tenosian Invasion, which brought a lot of new features to the game.

As you can see in the video, Torn Banner Studios launched a demand to duplicate the content of Chivalry 2 during this year and according to what was communicated, that goal was officially achieved.

Since the game's release in April 2021, several free content updates for the game have been made available, adding several new features such as weapons-free Brawl Mode, new Team Objective and Deathmatch maps, and many new weapons, among many new features.

Most recently, the biggest update to date was released with the Tenosian Invasion update, which brought mounted combat, cavalry charges, a new playable faction and much more.

Looking ahead, this development journal features some additions on the way to Chivalry 2. These upcoming additions include the Hippodrome, a new tournament-style game map from the Tenosian faction and designed for horseback combat.

Other new additions on the way include a new Tenosian weapon called the Katar, a new winter landscape filled with ice and snow, and support for creating cross-play parties. 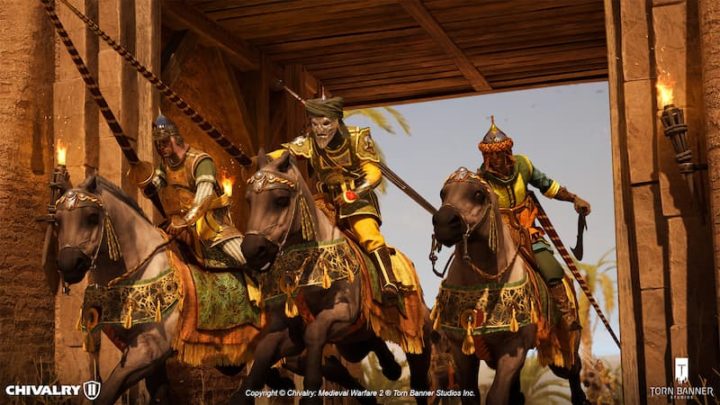 Chivalry 2 is available for PC (via Steam and Epic Games Store), PlayStation 4, PlayStation 5, Xbox One and Xbox Series X.