Google had already revealed plans to end Hangouts, as early as 2021. This Tuesday, the company confirmed the end of the platform and will automatically migrate Hangouts users to the new Google Chat. The migration process will be gradual and will start from the 22nd of March.

Contents
Preserved conversation historiesEnd of Hangouts was already expected for 2021

The entire process will take several weeks. According to Google, the migration will take place first for corporate users of the Google Wokspace platform, including G Suite Basic and Business customers. The company’s announcement took place through the Google blog. 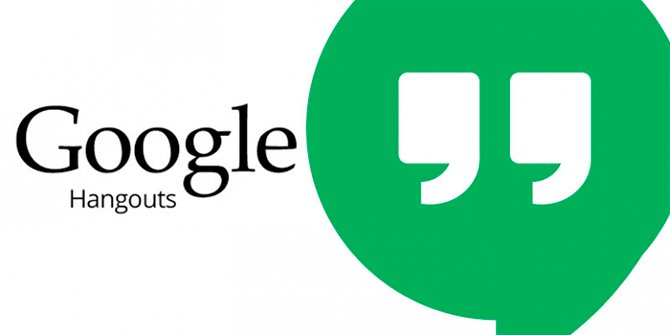 The histories of all existing Hangouts conversations will be transferred to Google Chat. However, the company confirmed that “in special cases” this migration will not happen, but did not provide further information about what the special cases would be.

The Hangouts domain will remain working indefinitely, but it will not be possible to reverse the migration. The complete demise of the service will only occur when Google Chat becomes the default chat app for all users. However, the company did not state a specific date for the termination of the domain. 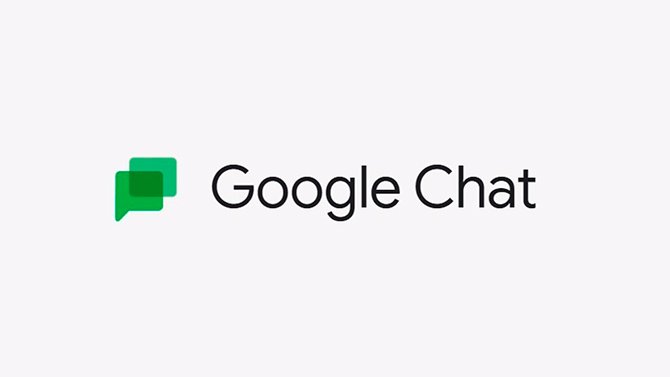 Users looking to export their Hangouts data during the migration process, Google offers a tutorial to perform the procedure that you can access through this link.

End of Hangouts was already expected for 2021

The End of Hangouts was already expected to happen in 2021, but Google decided to postpone the closure of the platform. With Google Chat integrated directly into Gmail, the migration should not bring great inconvenience to users, who will have another free application to exchange messages through Google Chat.

Google Hangouts was originally released in 2013 as an evolution to Google Talk and Google+ Messenger. Now, apparently, the company will retire Hangouts to further evolve the Google Chat service.