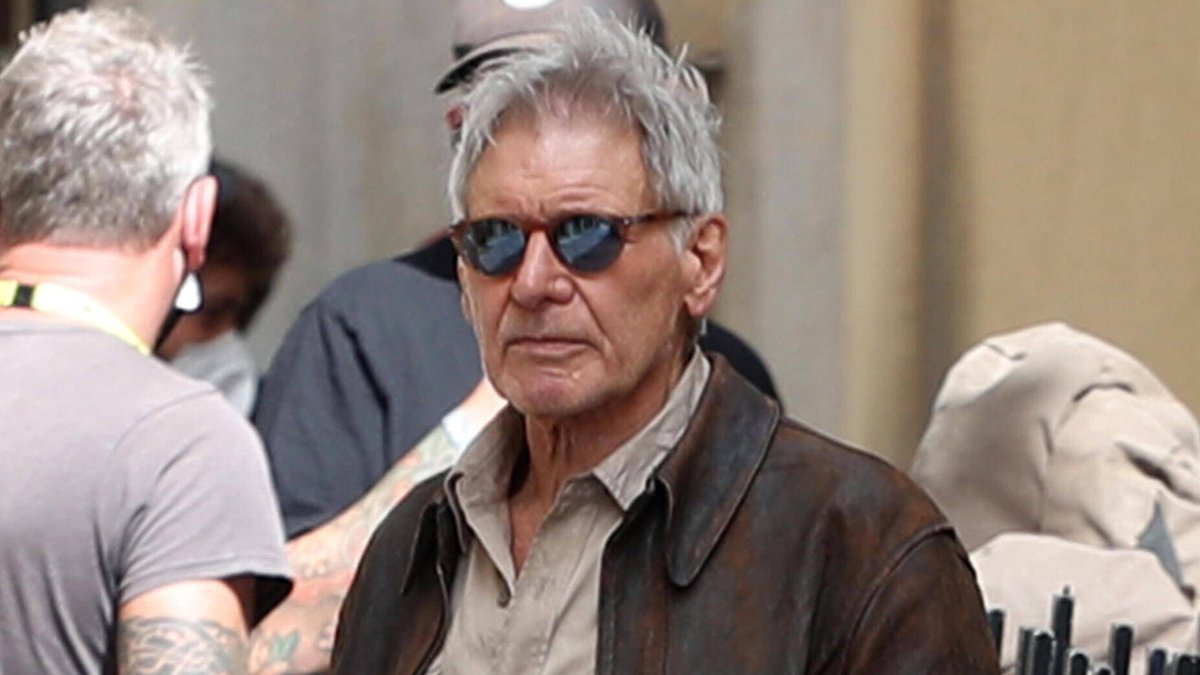 Harrison Ford (79) also demonstrates heroic qualities away from the camera. The action star provided first aid on the set of Indiana Jones 5. As the British “The Sun” reports, a crew member suddenly collapsed during filming at Pinewood Studios near London. The man is believed to have had a heart attack.

The team around main actor Harrison Ford and director James Mangold (58) was in the middle of shooting the last scene of the film. Ford reportedly stood near the unconscious employee and immediately called for help. According to the newspaper, the emergency doctor present on the set immediately initiated resuscitation measures. A rescue helicopter finally took the man to the hospital. It is not yet known how the unnamed crew member is doing.

Indiana Jones 5: Accidents on the set

The shooting of the fifth part of the “Indiana Jones” saga does not seem to be under a good star. In November 2021, a crew member was found dead in his hotel room while filming in Morocco. Nic Cupac was part of the camera crew and died of natural causes at the age of 54.

Harrison Ford himself had to take a three-month break in the summer of 2021 due to a shoulder injury. In addition, not only Corona, but also the norovirus paralyzed the set for a few days.