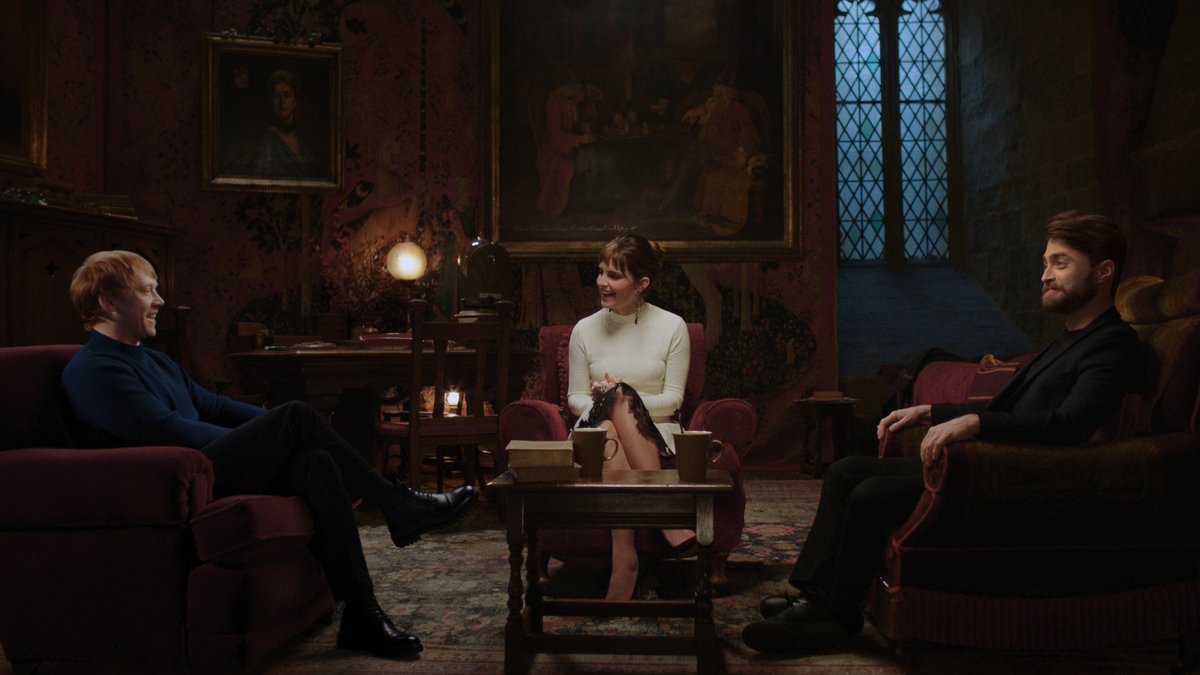 As child stars, Daniel Radcliffe, 32, Emma Watson, 31 and Rupert Grint, 33, struggled with their Harry Potter roles and the way they changed their lives. This is revealed by the actress and actors in the “Harry Potter” special, as reported by the Daily Mail.

“Harry Potter” made them famous before they were even ten years old. Watson remembers a journal entry from the time in which she describes how alone she felt about it. “I think I was scared. I don’t know if you ever felt like you had reached the turning point and thought, ‘It will stay that way forever’. “

They didn’t talk about it to each other

“It was around the time of ‘Harry Potter and the Order of the Phoenix’ when it got spicy for all of us,” she continued. The blockbuster came out in 2007 when she was 16 years old. Grint felt the same, but, “We never really talked about it.” He wonders why it never occurred to the child stars that they had similar feelings: “I guess we just went through it at our own pace , we were somehow in the moment at the time. “

Daniel “Harry Potter” Radcliffe also confirms in the special that the children did not talk about their problems. “We didn’t talk about the movie because we were kids. As a 14-year-old boy, I would never have turned to another 14-year-old and asked, ‘How are you, is everything ok?’ “

“Not sure Emma would be back”

The problem was, director David Yates (58) also knew about the uncertainties that especially accompanied Emma: “One thing that David and the studio discussed with me was that Emma is not sure whether they will come back and do another Potter wants. ”In the end, however, she stuck to the role. “The fans wanted us to be successful and we had each other’s backs,” she now explains.

The movie stars are celebrating the 20th anniversary of “Harry Potter” with two specials: “Harry Potter 20th Anniversary: ​​Return to Hogwarts” and “Harry Potter: Hogwarts Tournament of Houses”. These can be seen worldwide from January 1st – in Germany on Sky and Sky Ticket.