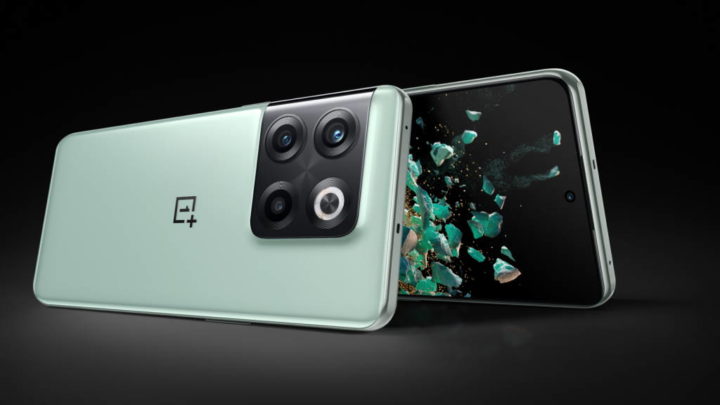 Yesterday was important for OnePlus, with the arrival of the brand’s new smartphone. This new proposal marks a new area of ​​the brand and at the same time led to the presentation of another novelty, OxygenOS 13, based on Google’s new Android 13.

The new version is being finished and it was possible to see what’s new. At the same time, very important information was also revealed. Finally, the OnePlus smartphones that receive OxygenOS 13 and Android 13 were known.

The new OxygenOS 13 is about to arrive

With Android 13 about to be unveiled by Google in early September, it's time for brands to look at this new system. They should already be preparing their updates, to get them on the market as soon as possible.

Showing that it has this path to be traced, OnePlus has now revealed OxygenOS 13, based on Android 13. This continues the union with Color OS and features the new “Aquamorphic” design language and much more.

In addition to this novelty, OnePlus went further and also revealed which smartphones will soon receive this new version. This is one of the most frequently asked questions and it now gives some users some rest, with this guarantee.

As you can see in this list, most OnePLus smartphones will be covered by the OxygenOS 13 update. This will start with the 10 Pro, followed by the new OnePlus 10T. The list will continue later, in no particular order. 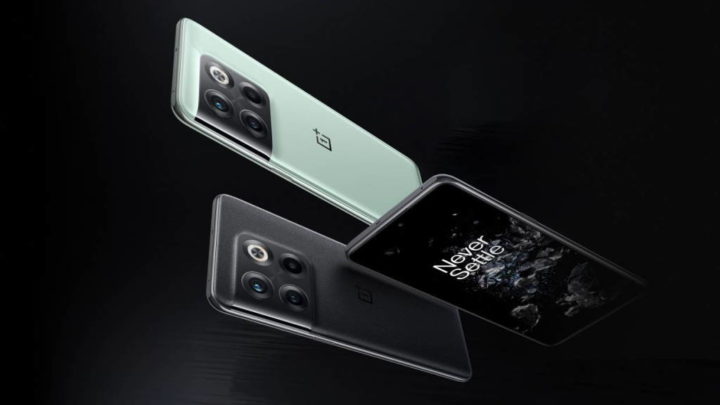 The race for Android 13 has begun

OnePlus will update its last three generations of flagship smartphones as well as some devices. It is curious to see the absence of the OnePlus Nord N20, a smartphone launched in April 2022, which seems to be on its way to losing updates, despite not having Android 12 yet.

This is excellent news for anyone who has a OnePlus smartphone. The brand seems committed to having these updates for OxygenOS 13 quickly, following the path of Google, Samsung, Xiaomi and others, who want to have Android 13 accessible quickly.