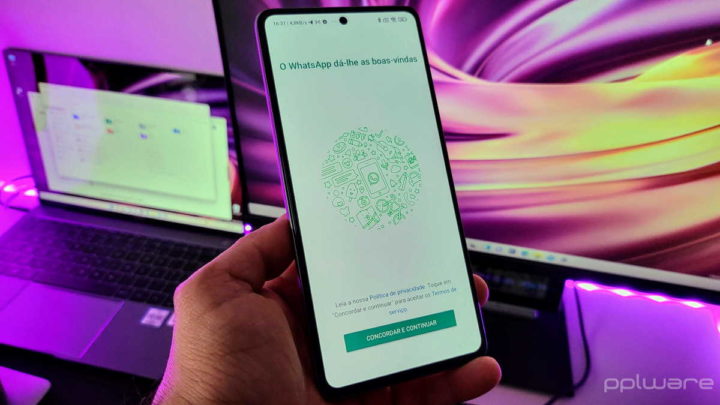 The pace at which WhatsApp shows news is something truly fantastic. Every week there are changes or new features, which are exhaustively tested until they are mature and appear for all users.

Thus, and as has been seen, more news arise, now in emojis and in the way users can express themselves. The simpler emojis have been abandoned and there are now very important changes to come.

The last example of this came with the arrival of reactions to any message, made through emojis. These were limited to just 4 proposals, which many considered to be few and asked for more of these icons associated with expressions. 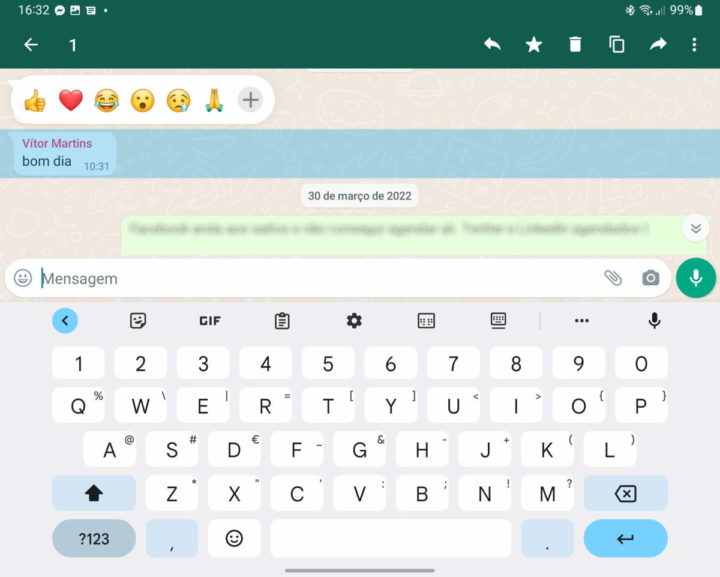 Even more emojis to react to messages

For that moment has now come, with the latest version of WhatsApp tests. The latest beta already brings access to the full list of emojis that this service gives users. It also manages to overcome the competition, which limits them to 17, in the case of Telegram.

To use these new emojis, everything happens as before. Just select the message you want to react to and then you'll have access to the basic emojis, but with a new twist. Here you will find the + symbol, which opens the list of other possibilities to be used. 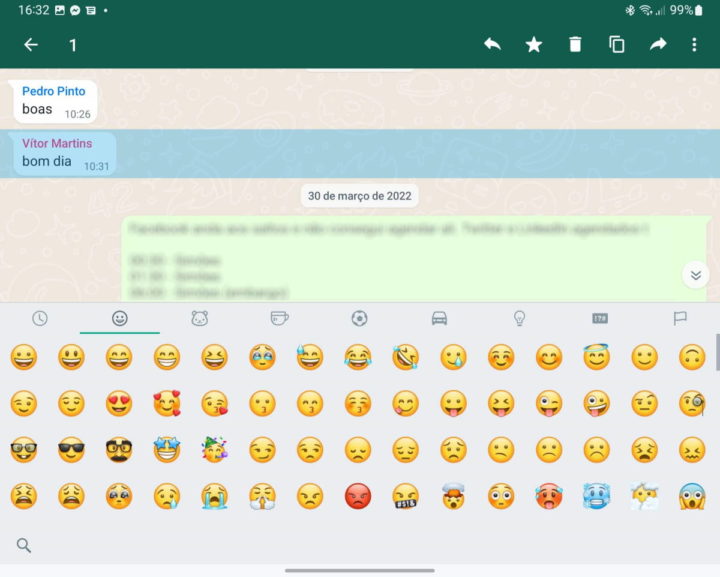 Soon accessible to all users

This novelty is, as we said before, still being tested in the beta version of WhatsApp dedicated to Android. It is expected to appear for everyone very soon, increasing the offer that this service has for its users.

This is how WhatsApp seems focused on winning over its users. The novelties keep coming and now they give even more, this time improving the way we can express ourselves and react to messages, with a simple emoji.