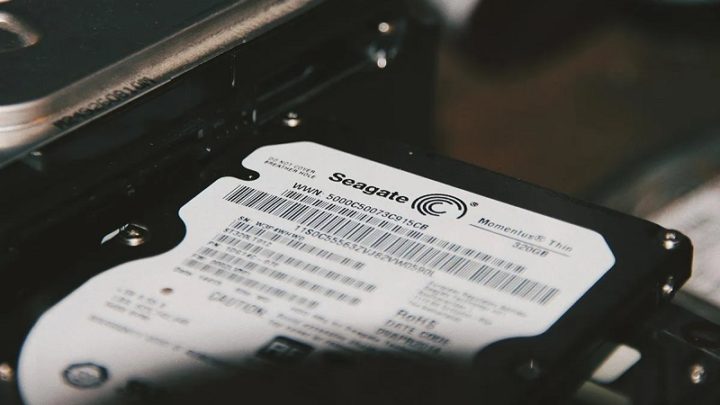 With the appearance of SSD disks (Solid State Drives), many users started to use this format. However, a significant percentage remained faithful to HDD (Hard Disk Drive) hard disks, since these also turned out to be more advantageous in terms of price.

Contents
HDD disks suffer 33% drop in salesIs this the end of HDDs?Read too:

But the latest news from this sector indicates that the HDD disk sales market has fallen by 33% compared to last year. And there are those who even ask the question whether it will not be the end of these devices.

According to the most recent information revealed by Storage Newsletter, the hard disk market has now presented the worst numbers ever expected. Data shows that sales of HDDs have suffered a significant drop of around 33% compared to last year 2021, and all manufacturers of this equipment noted, in general, an abrupt decrease in demand for these disks.

The 33% drop is a year-on-year comparison, however there is also a 16% drop in sales in the second quarter of this year compared to the first three months. And the details add that this drop in sales is essentially verified in HDD discs for the domestic consumer, maintaining, in turn, some stability in sales for the business segment.

If we go back in time, we can see that in 2010 there was a record sales of this equipment, with 651 units sold during that year, which corresponded to an average of 162 million sales per quarter. But today, an average of 45 million hard drives are sold every three months.

With this panorama, many already ask the question about the future of hard disks, mainly because there are many users using other alternatives.

Is this the end of HDDs?