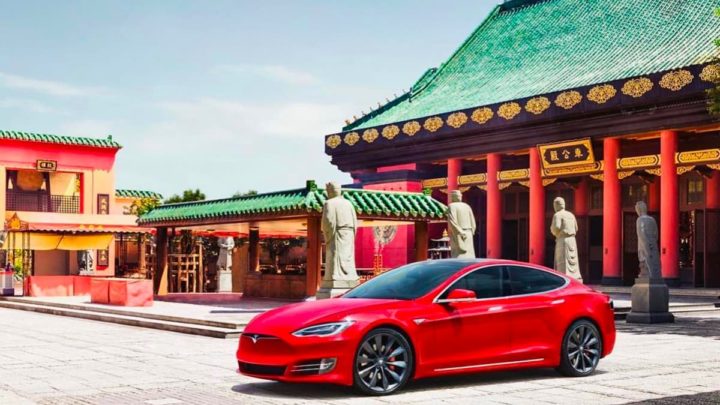 The world’s largest manufacturer of electric vehicle batteries, Contemporary Amperex Technology Co. Limited (CATL) and Intel are among the top companies shutting down their factories for six days in China’s Sichuan province due to a heatwave-related power shortage in the area.

Due to the temporary closure of these factories, the prices of raw materials used to produce electric vehicle batteries and solar panels can go up.

China has ordered all factories in Sichuan to stop operations by August 20 to ease the strain on the power grid after the shutdown. China's worst heatwave in 60 years have resulted in an increase in the use of air conditioning. Temperatures rose to 40 degrees Celsius.

Sichuan is facing a 'severe and extreme' time

Authorities say they are trying to conserve energy for homes in the region, and have warned Sichuan that it is facing the "most severe and extreme time" in power supplies. This is likely because the region is dependent on hydropowermaking it particularly vulnerable to the heat wave and drought that is also drying up hydroelectric dam reservoirs. 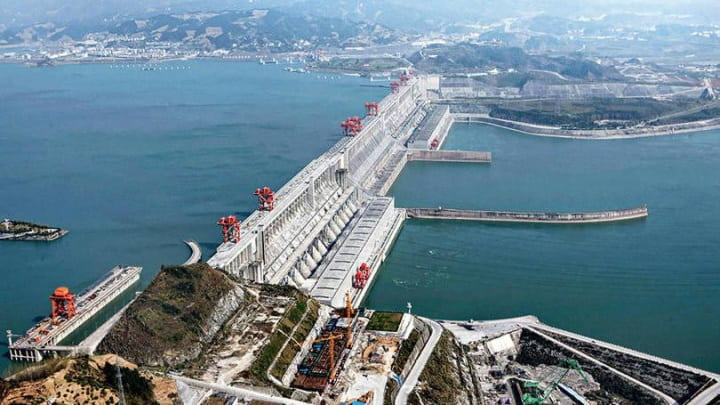 Sichuan is an important area for the semiconductor and solar panel industries. Manufacturers flock to the region rich in mineral resources for raw materials used in the solar photovoltaic and electronics industries. The province is also a critical hub for lithium, which is used to make electric car batteries and smartphones.

Some analysts believe the temporary shutdown could raise the price of both polysilicon and lithium as supplies dwindle. As of August 17, just two days after the closure, industry officials confirmed that the price of polysilicon had actually gone up.

Not all companies suffer

However, some companies do not anticipate too many disruptions. Foxconn - which makes Apple iPads in the region - said the drought had not affected them much. Volkswagen, in turn, will have commented on Monday that it did not expect major delays in deliveries.