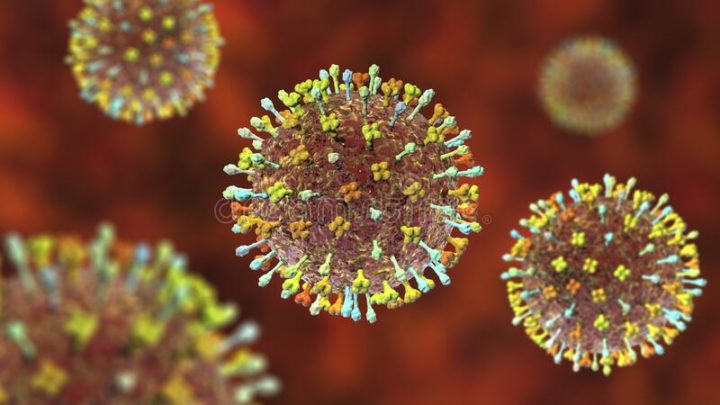 The world is strange, for all misfortunes seem to happen! It was SARS-COV-2, the COVID-19 virus, it’s the war between Russia and Ukraine, MonkeyPox, fires, etc.

After 2 years of COVID-19 and still in a pandemic state, there is now a new threat, the Hendra virus.

The virus, for which there are currently no vaccines or treatments, was detected through samples taken from the throats of patients who had recent contact with animals, and is associated with symptoms such as fever, tiredness, cough, loss of appetite, headaches. and muscle and nausea, according to the official journal Global Times, which cites an article published by scientists from China and Singapore in the New England Journal of Medicine, one of the most prestigious medical journals in the world.

Asked by the Lusa agency about whether Portugal is already taking some preventive measures, the Directorate-General for Health (DGS) said that it has already received the alert information from the European Center for Disease Prevention and Control (ECDC).

The Global Times reports that subsequent investigations revealed that 26 of the 35 patients developed clinical symptoms, in addition to irritability and vomiting. According to state news portal The Paper, henipavirus is one of the main emerging causes of the jump of diseases from animals to humans - a process called zoonosis - in the Asia-Pacific region. 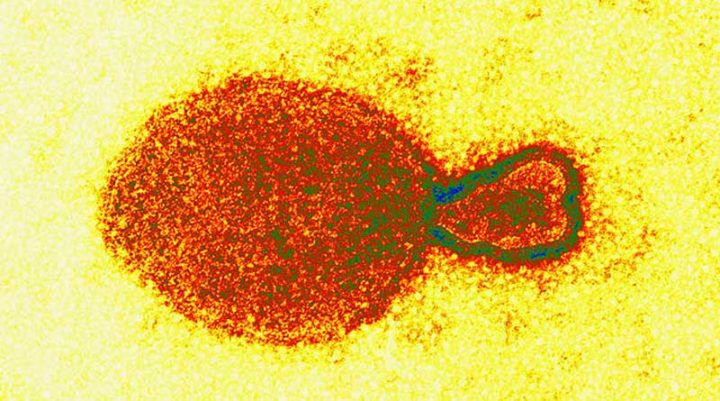 According to the WHO, the Hendra virus causes infections in people, ranging from asymptomatic to acute respiratory infections and severe encephalitis, with an estimated case fatality rate between 40 and 75%, which “may vary depending on local epidemiological research and management capacities. clinic”.

The Global Times noted that it is not proven that there are cases of transmission from person to person, although previous studies indicate that this type of contagion is not ruled out.

“Coronavirus will not be the last contagious disease to cause a pandemic, as new diseases will have an increasing impact on the daily lives of human beings,” said the deputy director of the Department of Infectious Pathologies at Huashan Hospital, affiliated with Fudan University, in Shanghai, quoted by the newspaper.