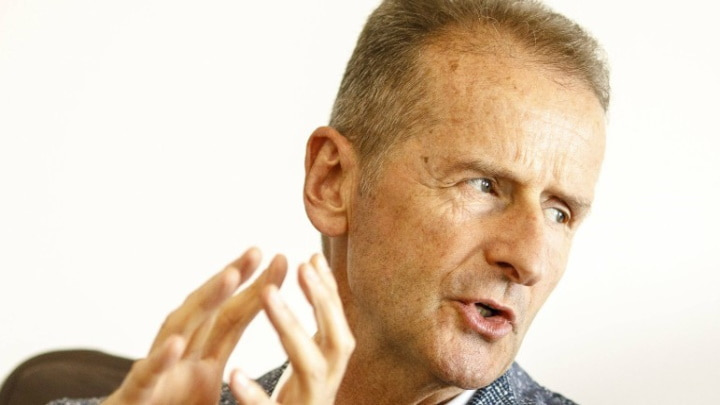 He has already been named one of the best CEOs in the world and has been at the head of Volkswagen since 2018. However, the manufacturer’s path seems to have come to an end, as Herbert Diess is leaving Volkswagen.

The CEO position will not go unoccupied, so the company already has a replacement ready to take over.

Recently, Volkswagen renewed its executive until 2025, with Herbert Diess highlighted to continue to assume the role of CEO. However, now, the news contradicts this maintenance of the position, claiming that Herbert Diess is leaving.

The reasons for the departure of the CEO so far are not yet clear, there are already reasons to be speculated. For example, the clashes between Diess and the unions and other groups associated with the company, motivated by changes in strategy and cuts, which raised internal difficulties.

In addition, another reason given by the press may be Herbert Diess' communication regarding Tesla. Apparently, the so far CEO is an admirer of the tram manufacturer and would be constantly praising its dynamics and strategy. This excessive appreciation of Tesla on the part of Diess has displeased the more conservative members of the board. 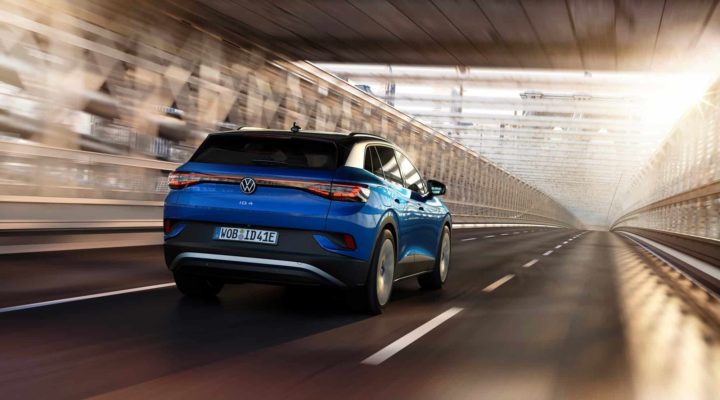 Although it is one of the brands that is most planning strategies and investing in electrical transformation, sales are not keeping up with the investment. In addition, and despite the number of sales being satisfactory, there are brands that are able to surpass Volkswagen in volume.

Another reason given is the software. A department that went through difficulties and was the victim of careless management that resulted in a generation of cars with errors that shook the manufacturer's image.

With the departure of Helbert Diess, the role of CEO of Volkswagen will be taken over by Oliver Blume, current CEO of Porsche.