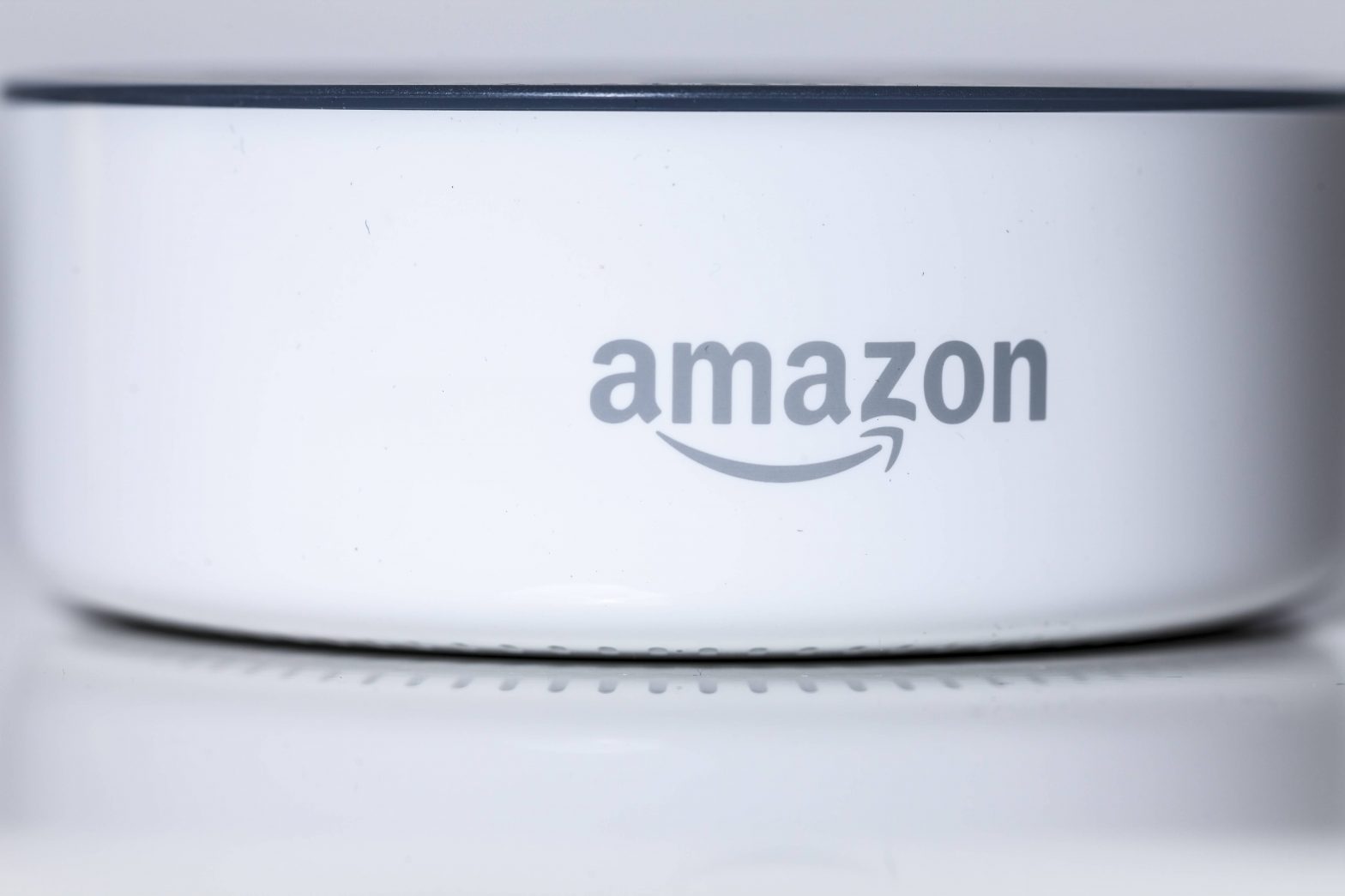 That Amazon’s Echo and Alexa by voice command can be operated to complete various tasks, is clear. It is not without reason that the smart speaker is now a welcome guest in many households. But: Many do not even know a very special code. It activates the so-called “super mode”.

Try Alexa voice command yourself: This happens in “super mode”

In Germany, the smart speaker Amazon Echo, and with it its digital assistant, first came onto the market in 2016. Since then, the number of available Alexa voice commands has increased significantly. Including those that have a special effect. Like the “Alexa super mode code”.

To activate the super mode is enough the following word sequence as an Alexa voice command:

When you say the Alexa voice command, you can look forward to a funny reaction from the digital assistant. Your answer is also very extensive:

The only drawback: The Alexa Super Mode code does not trigger any actual action from the smart speaker. At least there should be a few laughs.

The Alexa voice command for “super mode” is a special cheat code that should be well known to video game fans in particular, because it is actually the “Konami command”. This can often be found as an Easter egg and can also be used for other services besides Alexa.

In console or computer games, entering the key combination “Up, Up, Down, Down, Left, Right, Left, Right, B, A, Start” unlocks a hidden advantage. For example, you get money faster than in normal gameplay. In the case of the “super mode”, the cheat code is simply passed through using Alexa voice commands instead of using buttons.

The “Konami Command” has its origin in the first title of the game series “Gradius” (1985), when it was ported to the NES (Nintendo Entertainment System) by the developer Kazuhisa Hashimoto. He invented the command to test the game because the processes were too slow for him. And actually, the cheat code shouldn’t even be included in the final product. Eventually, however, it remained in place, as short-term removal before mass production could have resulted in errors.

Games and services you can also hack with Konami code:

Still not tired of entertaining Alexa voice commands? Then try the following codes. They are also considered so-called Easter Egss, which provoke funny reactions from the language assistant:

Alexa is the company’s cloud-based voice service. This is now available on millions of Amazon’s own devices, but also on third-party Alexa-enabled devices. Above all, it should enable intuitive control by operating via Alexa voice command.

At the same time, however, it is also possible for the user to design and further develop Alexa more individually. Various tools, APIs and other aids are available on the Amazon developer page for this purpose. So you can integrate Alexa into a device that you want to control or connect Alexa to devices.

How does Alexa work?

It goes without saying that you can use voice commands to get Amazon’s Alexa to carry out various tasks. But the real question is also how the whole thing works and what happens between the voice input and the end result.

As Home & Smart reports, Alexa first forwards voice input to the Amazon cloud. To do this, the signal word “Alexa” (or the signal word you have specified) must have been spoken beforehand.

In the Amazon Cloud, the information is analyzed by the Alexa Voice Service, a self-learning software. She draws conclusions from what is meant and pays particular attention to key terms.

The service then translates these into computer commands that are forwarded to the appropriate apps (e.g. when requesting weather data from a weather app).

The corresponding data is translated back into human language, which is sent from the cloud to Amazon’s Echo and ultimately announced by Alexa.

What do I need for an Alexa?

In fact, Alexa isn’t tied to Amazon’s own smart speaker. Depending on your skills, you can also integrate the digital assistant into other devices. If you choose the route via Echo, the following things are required to be able to use and control the service:

In addition, the capabilities of the voice service can be expanded with Alexa skills. Through increasing use, Alexa also learns habits and language use from users and adapts to them. The software is updated automatically via the existing internet connection.

The language assistant is not entirely without criticism. Because while it enables simple voice control and conveniently executes commands, many are also afraid that Alexa could be secretly listening in. And it is not unjustified, because Amazon is not free from scandals in this regard.

In general, you always activate the corresponding devices when you say the signal word “Alexa”. In order to be able to react to this, Echo and Co. listen beforehand and wait for their cue, as Home & Smart reports. This is done decentrally on the loudspeaker. This means that only when “Alexa” has been recorded is the data processed in the Amazon cloud and only then is it sent to Amazon’s server.

tip: If you still occasionally want to delete what you said recently or your history of Alexa voice commands, use the following instructions:

As fun and practical as they are, sometimes using the voice service can also go wrong. In at least one case, an Alexa voice command resulted in a dangerous prompt. For a little girl, that could have resulted in a fatal electric shock.