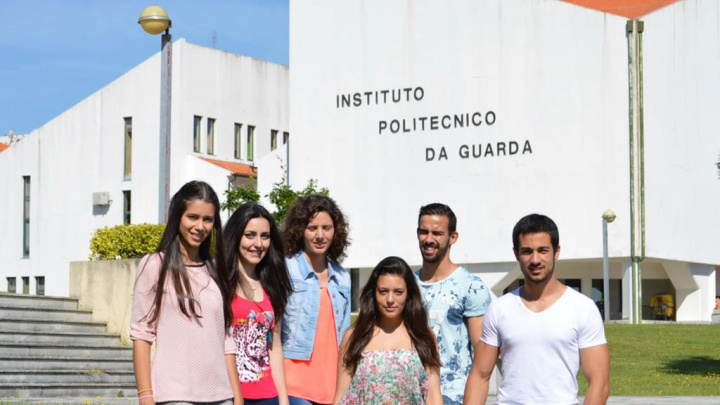 Although we are in school vacation periods, there are procedures that they maintain so that everything is operational in September. According to data released today by the Ministry of Science, Technology and Higher Education (MCTES), the national competition to enter public universities and polytechnics in 2022 will open with a total of 53,640 vacancies.

Vacancies in the national competition for access to higher education for the next academic year increased again, with emphasis on Basic Education courses and 22 new degrees in science and technology.

Higher Education with 22 courses in the so-called “STEAM” areas

As mentioned, contributing to the increase in places are the Basic Education courses, which next year will be able to receive more “freshmen” for a total of 855 places, 56 more compared to the previous year and an increase of 7%.

In addition to the Basic Education courses, the Ministry of Science, Technology and Higher Education also highlights the creation of 22 new courses in the so-called “STEAM” areas (Science, Technology, Engineering, Arts and Mathematics), supported by the Education Plan. Recovery and Resilience.

In total, these degrees represent 642 vacancies, most of which are in Lisbon and Porto, with another 35 new courses for training in other areas, such as Tourism, Management or Health, which total a further 1,045 vacancies. 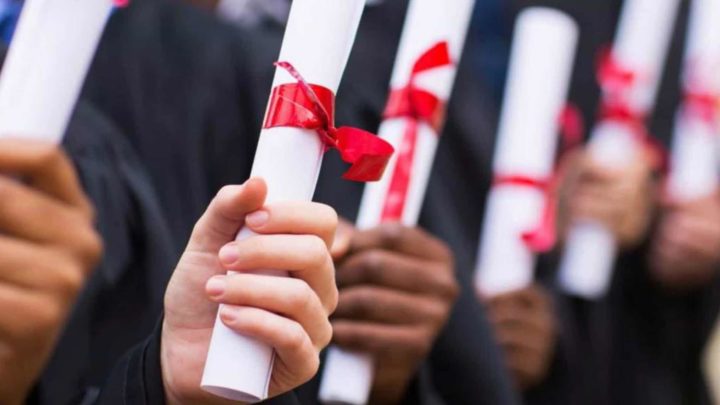 As in previous years, there is also a reinforcement of courses related to digital skills, which will have an increase of 3.6% for the next academic year, and in the courses most sought after by students of excellence.

In addition to the 53,640 vacancies in the national competition, there are also 721 vacancies for local competitions, held directly at higher education institutions for admission to music, theater, cinema and dance courses, accounting for a total of 54,361.

The application deadline for the 1st phase of the national competition for access to public higher education runs between the 25th of July and the 8th of August, through the website of the Directorate-General for Higher Education.