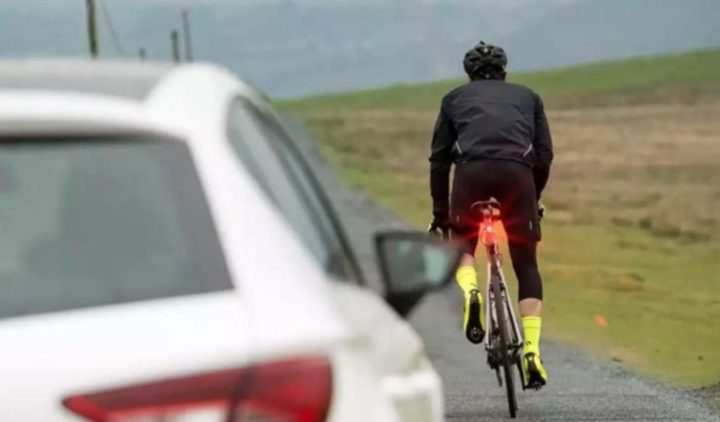 Throughout 2019, several articles were published (here and here) about the Highway Code. The idea was to raise awareness and remember what to do and what not to do in the most diverse situations and scenarios.

Today we return to the Highway Code to see if it is possible to step on the continuous line to overtake cyclists.

What does the Highway Code say for this situation?

With so many cyclists circulating on the road, there are many drivers who do everything to pass them. Remember that, compared to drivers who circulate in a car, cyclists are much more unprotected. But can drivers step on the continuous line to overtake cyclists? In a Facebook post, the Portuguese Road Prevention page responds with information found in the Highway Code.

According to article 146, paragraph o) of the Highway Code, it is prohibited "to cross or drive in disregard of a continuous longitudinal line delimiting traffic directions or a mixed line with the same meaning". 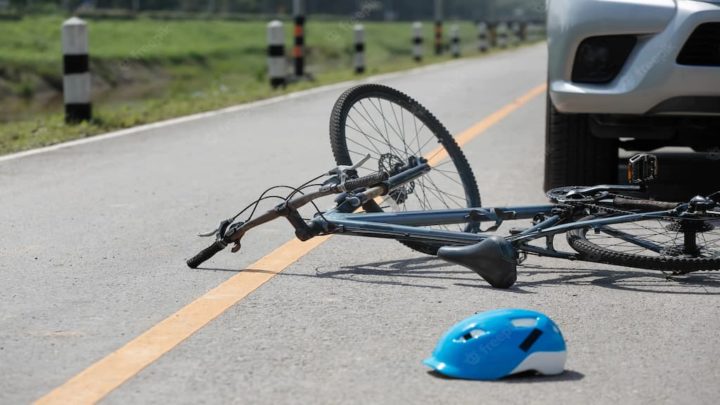 With regard to the overtaking of bicycles or the passage of pedestrians who are circulating or are on the side of the road, the Highway Code says, in article 38, paragraph e), it is indicated that:

We remind you that stepping on the continuous line, whether to overtake a cyclist or in any other situation, is a very serious infraction, according to the Highway Code. Thus, the driver is liable to pay a fine between 120 and 600 euros, will have to comply with a driving disqualification from 2 months to 2 years and will lose 4 points on the driver's license.