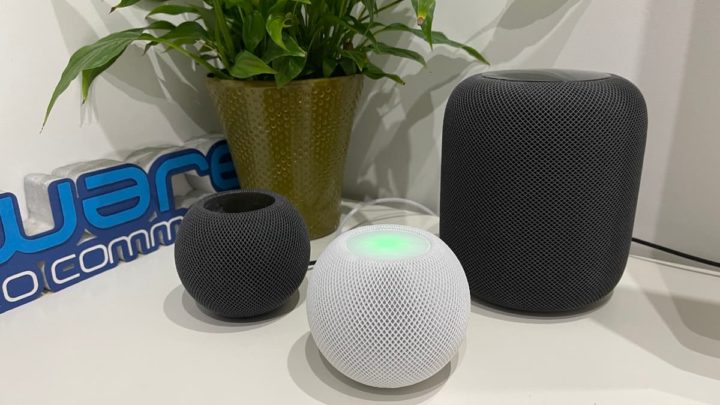 Apple introduced the HomePod in 2017 and since then the company’s smart speaker has already gained a mini version. However, this product has yet to have the market traction that characterizes other Apple products. As such, the larger version, the original, was discontinued.

Now, analyst Ming-Chi Kuo says that the technology should launch a new version of the HomePod in late 2022, or early 2023.

Apple may bring a new smart speaker this year

A new tweet from analyst Ming-Chi Kuo suggests that Apple may release a new version of the HomePod, but perhaps without a radical redesign. After American tech discontinued the full-size HomePod, speculation has been rampant about Apple reviving the higher-priced product.

Ming-Chi Kuo has published new information suggesting that the Cupertino company may release a new version of the HomePod in late 2022 or early 2023.

Kuo doesn't specify what kind of HomePod it would be or how it would differ from the existing HomePod mini. It just shares that the company is still figuring out how to succeed in the smart speaker market.

The HomePod mini hasn't been updated since its debut in November 2020, except to add new colors. The new rumor suggests that whatever Apple releases will at least be a new variation on the product and not a new color form.

Apple would release a new version of HomePod in 4Q22-1Q23, and there may not be much innovation in hardware design. Smart speakers are undoubtedly one of the essential elements of the home ecosystem, but I think Apple is still figuring out how to succeed in this market.

As we've shown, Ming-Chi Kuo has been active on Twitter and it's not always clear where data analysis ends and speculation begins. His information as an analyst has proven accurate in the past, but tends to fail on specific details around a device's feature set.

For example, Kuo's recent tweets claim that Apple could put the "iPhone 15" with USB-C in 2023 and other Apple products will follow suit. This is in direct opposition to your earlier rumors about Apple eschewing USB-C in favor of a device with no ports.

Rumors surrounding Apple's smart speaker include a larger, cheaper HomePod, a HomePod soundbar with a built-in Apple TV, and a HomePod with a display.

So it's all out in the open as to what Apple could launch in the HomePod segment. We have to wait!