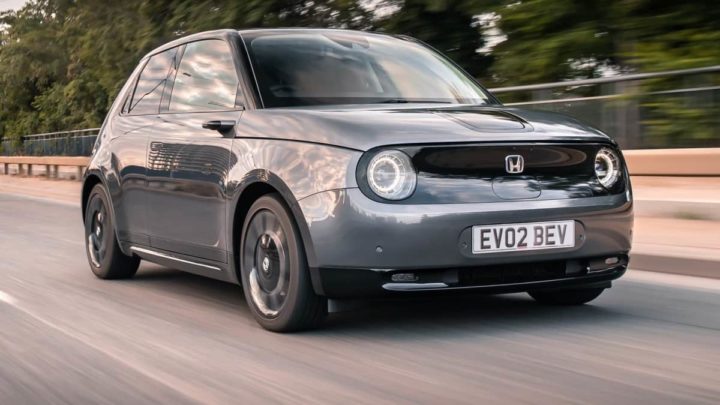 A large number of manufacturers are investing heavily in electric vehicles, meeting market demands as well as government objectives. This time, the news came from Honda, which plans to invest 40 billion dollars in the sector and launch 30 models by 2030.

In addition to the plans with General Motors (GM), Honda has other projects of its own.

Last year, Honda revealed that it was aiming for all its car sales by 2040 to be electric and fuel cell vehicles only. Now, according to Bloombergthe manufacturer announced that will invest around 40 billion dollars in the electric transition of the brand, over the next decade.

In addition, Honda revealed that plans to launch 30 new electric models by 2030, with a production volume of two million vehicles per year. The objective is that these represent 40% of its fleet, in a time horizon of 10 years.

Earlier this month, Honda and GM revealed that they were working together to develop an array of cost-effective electric vehicles, based on GM's Ultium battery technology and with a global architecture. In addition, Honda will introduce an electric vehicle worth around $8,000 in Japan by 2024. 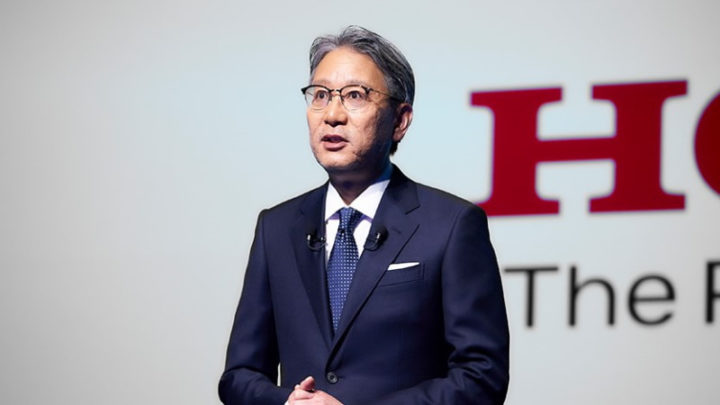 Despite the plans it has with GM, Honda will also invest in its own platform and, together with other companies, will invest in the production of batteries.

According to Honda CEO Toshihiro Mibe, much of the manufacturer's efforts will be focused on China, as it is the largest electric vehicle market in the world. In fact, Mibe had already announced that the manufacturer would launch 10 new models in the country, by 2027, and build factories in Guagzhou and Wuhan, to respond to the demand for electric vehicles in China.