whenever the qualcomm launches a new SoC manufacturers are vying to be the first to launch devices with the chipset, currently the Motorola “won” the dispute by being the first to equip the Snapdragon 8 Gen 1 on a smartphone. Now Honor stands out with the launch of Magic V, which is the first foldable smartphone with the new high-end processor.

Contents
Displays and CamerasSpecificationsPrice and availability

Built in the format that opens like a book, just like the gadgets Galaxy Fold, the company’s new cell phone comes with a 6.45-inch external screen on the front with a refresh rate of 120Hz and a resolution of 2560x1080p (aspect 21: 9). As pointed out by the manufacturer itself, the device features an external display of a “similar” size to that found on smartphones normally.

Inside, when opened, the Honor Magic V reveals a 7.9-inch screen with a 90Hz refresh rate, with one 2272x1984p resolution is ratio of 10.3:9. To present the best possible reproduction of content, the manufacturer is bringing features such as support for HDR10+, 10 bit colors it is a 800 nits peak brightness for flexible display. In addition, the smartphone draws a lot of attention for too to be the first foldable to be released with the IMAX Enhanced certification.

In addition to being the world’s first foldable smartphone to come with the new SoC Snapdragon 8 Gen1 gives qualcomm, which promises several performance improvements for both the CPU and GPU, the Honor Magic V it will still come with the best in hardware. The model will be sold in two versions, with both having 12GB RAM but with different storage options, which are 256GB and 512GB.

To power this hardware, the device has a battery with a capacity of 4,750 mAh, common 66W wired fast charging. The device comes from the factory with the interface Magic UI 6.0, which is based on the Android 12. 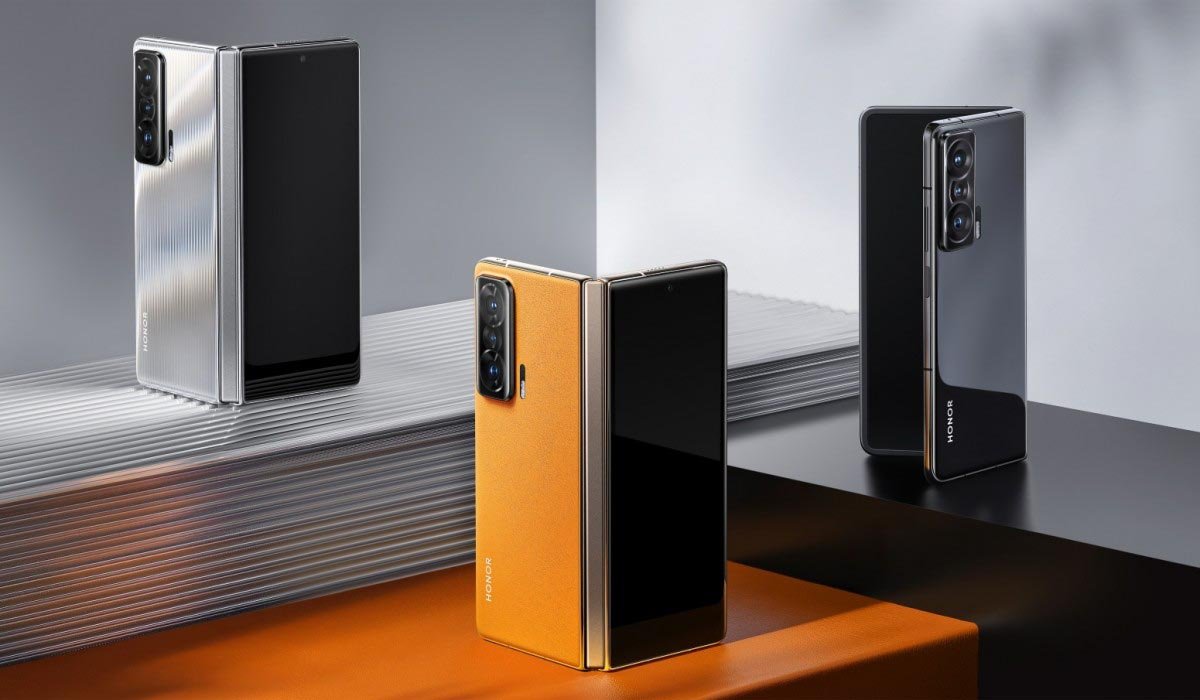 According to the portal GSMArena, who spoke with a representative of the honor, the manufacturer has not yet decided whether to release its new smartphone globally.