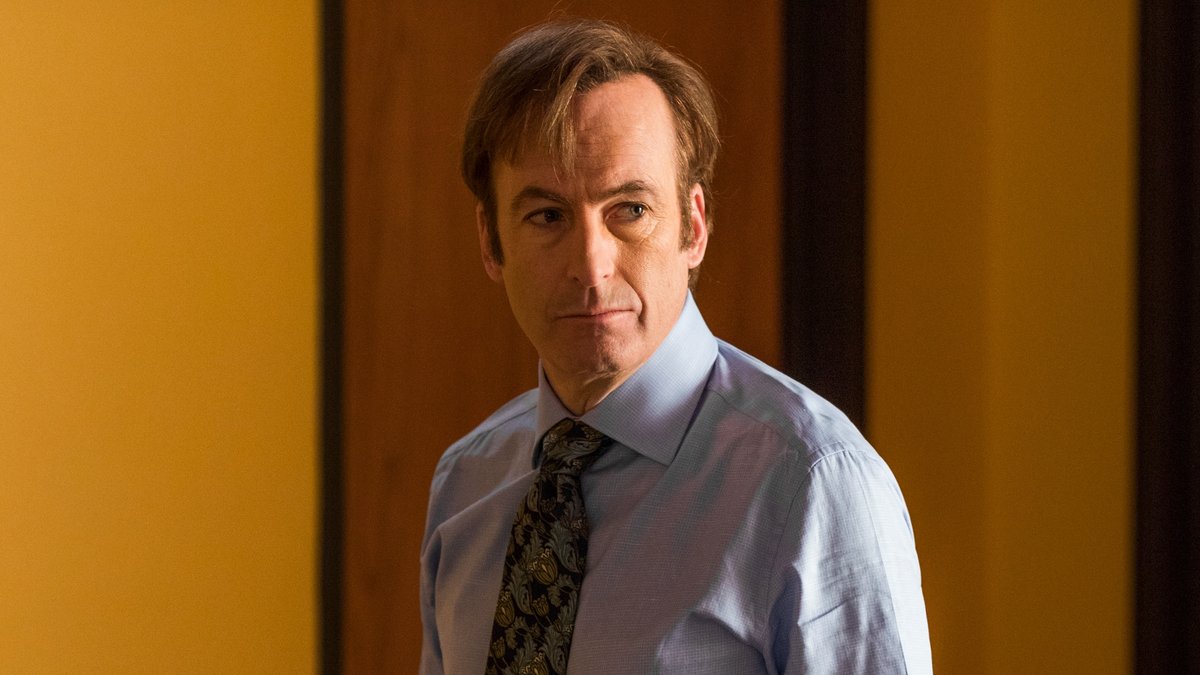 Better Call Saul is about to enter its final season. Filming for the offshoot of the mega hit “Breaking Bad” is complete, reports leading actor Bob Odenkirk (59) on Twitter. In addition, the actor says goodbye to the series.

Contents
Shooting had to be interrupted(wue/spot)

“Yesterday an incredible crew wrapped up filming for ‘Better Call Saul’ in Albuquerque, New Mexico,” Odenkirk captioned a selfie. “It started in 2014,” he recalls. Great scripts have always come first, and despite challenges of all kinds, our energy and diligence has never faltered. I’m honored to have been a part of it.”

Shooting had to be interrupted

With the challenges, Odenkirk is not only addressing the corona pandemic. He suffered a heart attack while filming last summer. The actor then took a brief hiatus, but soon returned to the set. In a recent interview with the New York Times, he said that some of his colleagues had saved his life at the time. He himself could not remember the incident and only knew about it from retellings.

The US television network AMC has meanwhile announced that the first half of the sixth and final season will be broadcast from April 18th. The station will broadcast the remaining episodes from July. In Germany, the series can be seen on Netflix. The streaming service is expected to show the new episodes in time for the US launch.