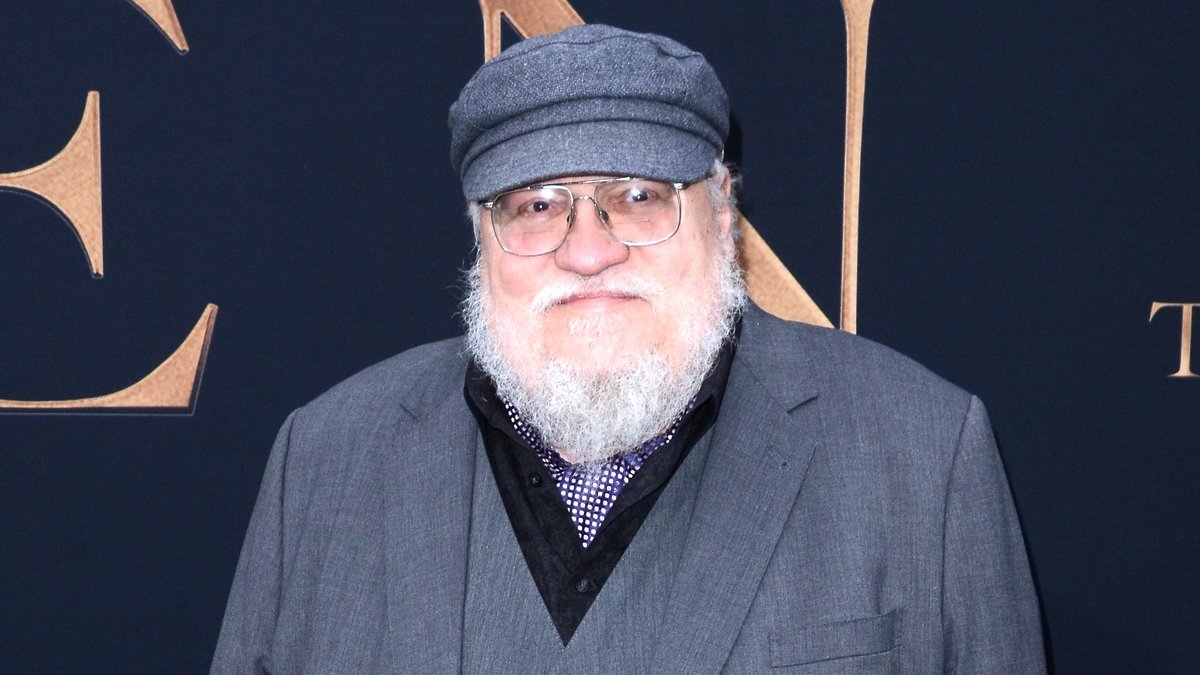 With “House of the Dragon”, the release of the first “Game of Thrones” spin-off is planned for 2022. The new series will take place around 200 years before the events of the fantasy saga. “Game of Thrones” creator George RR Martin (73) has now revealed that he was allowed to examine a rough version of the first episode. In a post on his website he was enthusiastic about the result: “I love it. It’s dark, it’s powerful, it’s deep … the way I like my epic fantasy. “

The showrunners and cast did a great job, according to the author. When it comes to the cast, many viewers will feel like they did at the beginning of “Game of Thrones”, namely that they had only heard from a few actors before, “but I think they will fall in love with many of them”. The Targaryens are in very good hands and he doesn’t think the fans will be disappointed.

In an interview with the industry magazine “The Hollywood Reporter”, co-showrunner Miguel Sapochnik (47) was hopeful that viewers would see “House of the Dragon” as something other than “Game of Thrones”. However, “House of the Dragon” must first earn itself to be seen as something else, because this “will not happen overnight. Hopefully they will be fans [die Serie] enjoy for what it is. ”Sapochnik is aware that it would be a stroke of luck to ever build on the status of the original. He just hopes the new series is “worthy of the Game of Thrones title.”