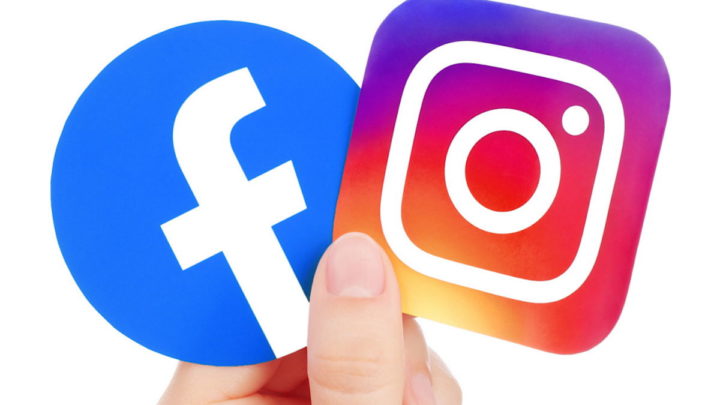 Social networks like Facebook, Instagram and many others have some problems in Europe. The biggest one is the transfer of user data to the US, where it is then analyzed and stored.

This move could soon be an even bigger problem and lead to change. Facebook and Instagram risk being banned from Europe within 1 month if they do not comply with a directive now imposed and which once again focuses on user data.

It was just a few days ago that Ireland's privacy regulator reinforced its order to stop the flow of data from social networks to the US. This measure mainly affects Meta and its companies, such as Facebook and Instagram, where users spend a lot of their time.

In addition to this measure, Ireland is asking its EU partners to follow suit and strengthen measures to prevent the export of user data. If it comes to fruition, it could lead to the fulfillment of a promise made some time ago by Mark Zuckerberg and his companies. 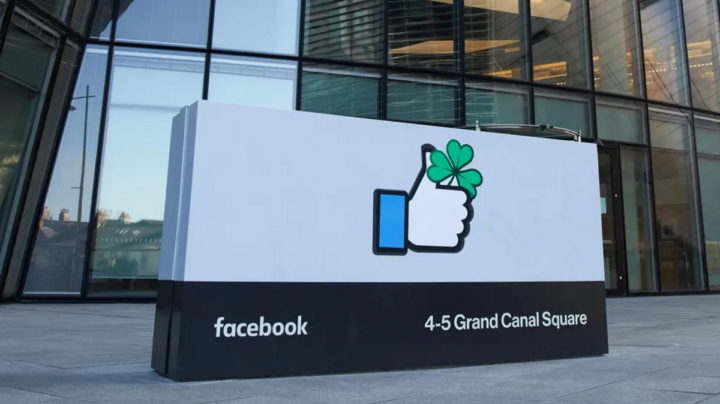 User data at the heart of the problem

Europe may see these banned In 2020 Meta had warned that if this measure were actually applied, their social networks could be forced to leave Europe. Now, and with no possible deal in sight, Facebook and Instagram could even be put on pause For some time.

Interestingly, Ireland's decision on Facebook and Instagram comes months after a €17 million fine was imposed. Here it is clear that this country seems to be betting on guaranteeing the privacy of its users, which is also a concern of the rest of the countries of the European Union. 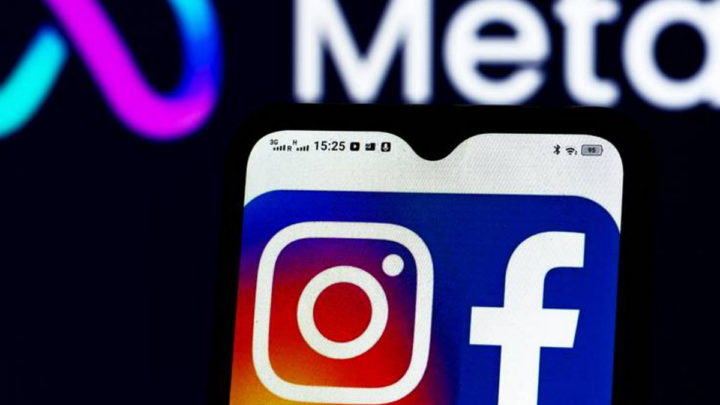 Europe far from having an agreement with the US

At the root of all this problem is the lack of agreement between the European Union and the USA on the transfer of company data. There is already a pre-agreement, but we are still far from a solution. Thus, and according to what Meta had promised, Facebook and Instagram could even be banned in Europe as early as September.

This will be a scenario that will bring about an important change. Europe must act together against these measures and fight for an agreement that protects its citizens. On the other hand, and as has been seen many times, few are willing to leave social networks.