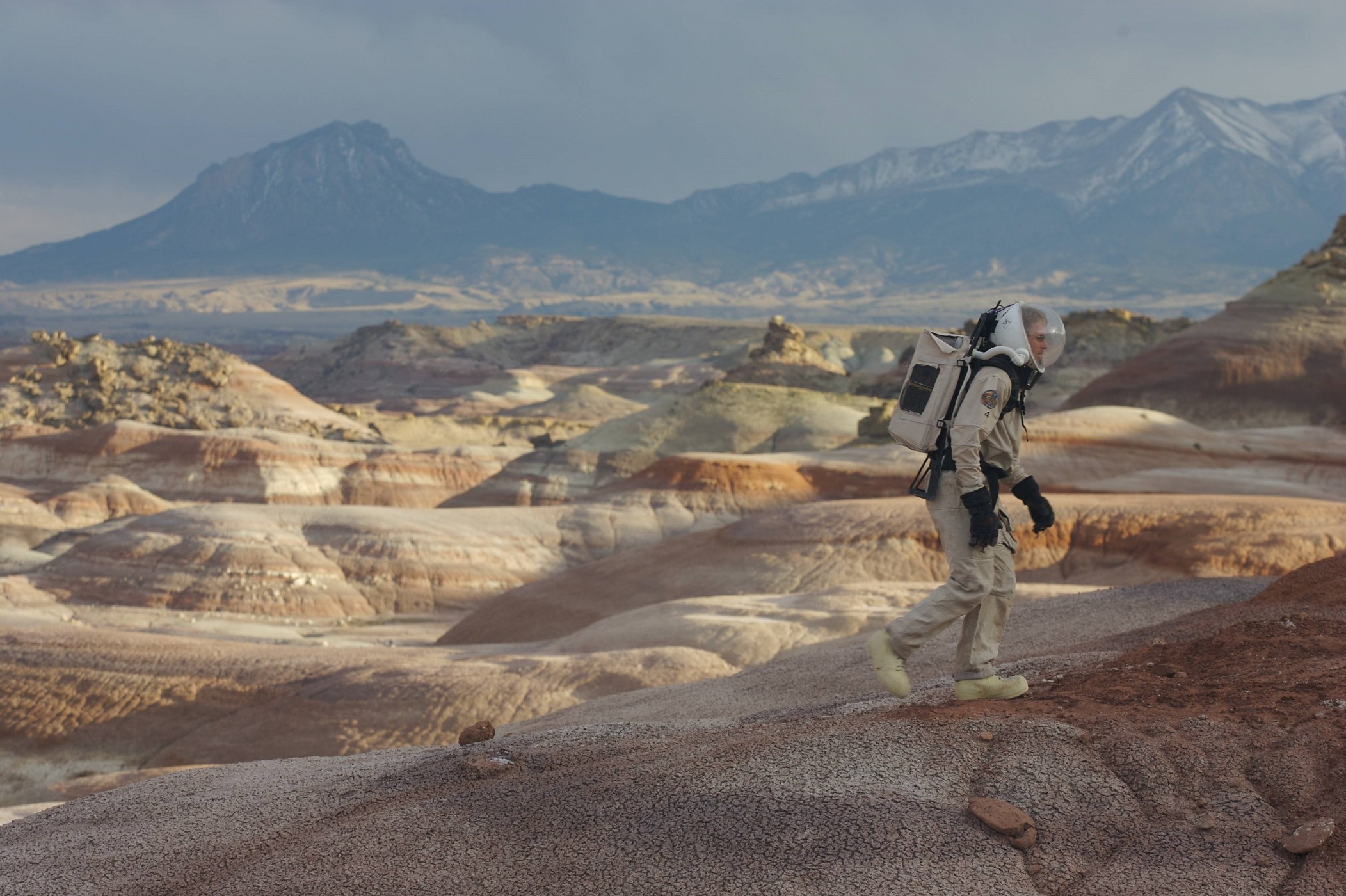 It is now difficult not to go to the planet Mars without it Mars colonization to think. For years, scientists have been looking for the best means to make such an undertaking possible. Even the artificial change of the planet by means of Terraforming is up for discussion. One idea in particular causes a stir.

Contents
Mars: more hostile to life than expectedMars colonization only in safe housing for the time being Magnetize the planet

Even for a manned Mars mission in the near future, our neighboring planet could be pretty uncomfortable. Average temperatures on Mars are minus 63 degrees Celsius. At night the temperature quickly drops to minus 153 degrees and only on really hot summer days can it get a pleasant 20 degrees. Colonization on Mars could pose great challenges.

Then there are the storms. Because the temperature difference between day and night is so extreme, there are morning and evening storms every day on the red planet, some of which generate huge clouds of dust. Speeds of several hundred kilometers per hour are not uncommon.

Because a day on Mars is identical to an Earth day, it can be very uncomfortable. In addition, there is the thin atmosphere, through which solar winds hit the surface virtually unhindered and thus pour large amounts of radioactivity over the plateau.

Scientists believe that terraforming could solve such problems. A new idea is causing a lot of stir and could make colonizing Mars easier.

Mars colonization only in safe housing for the time being

In order for humans to be able to colonize the planet, the theory of terraforming must first be made possible. The thin atmosphere of Mars leaves little to no leeway for this.

The atmosphere has to change before a future colonization on Mars. Since this is difficult to implement, the first Mars residents will probably find shelter inside, which store oxygen and protect against radiation. There are already somewhat strange ideas for the material used for the dwellings.

Before humans can change the planet in their favor, the atmosphere of Mars must be changed, that is, it must be more solid than it is before. For comparison: the atmospheric density of Mars is roughly one hundredth of the density of our home planet.

Such a thin atmosphere will not hold any artificially supplied oxygen. Solar winds could take our air away again. Therefore, according to scientists, the magnetic field of Mars needs to be stimulated. Until then, people will have to live in permanent bunker-like buildings.

Mars has a magnetic field, but that is very permeable. To stabilize this, NASA’s chief scientist James Lauer Green has a very own idea: restart the iron core of the planet in order to generate a reliable magnetic field like that on earth.

Another rather unusual idea of ​​terraforming could be to stretch a ribbon of solid-state batteries around the planet to create an artificial magnetic field. This means that there are far fewer problems in the way of a permanent colonization on Mars.

The radioactive radiation could be reduced, because the atmosphere would be protected from solar storms by the intact magnetic field. Then humans could make use of the atmosphere and pump all the important gases into the atmosphere to make the red planet the second earth one day.