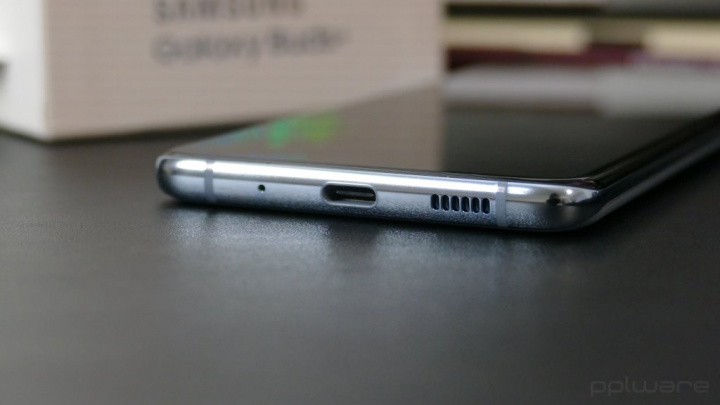 The big news today concerns the imposition of a single charger for mobile phones, by the European Union, from autumn 2024.

The USB Type-C interface will be mandatory on smartphones and the charger will be sold separately. But how much will consumers save with such a change?

Savings with a charger can reach 250 million euros for consumers

The agreement we reached this morning will bring about EUR 250 million in savings to consumers and will also allow for the emergence of new technologies, such as wireless charging, […] without letting innovation become a source of market fragmentation and inconvenience to consumers

Thierry Breton points out that “a common charger is a common result for the many electronic devices of everyday life”.

Thanks to our strong political commitment, we reached an agreement in less than nine months” after submitting the proposal, allowing “European consumers to use a single charger for all their portable devices 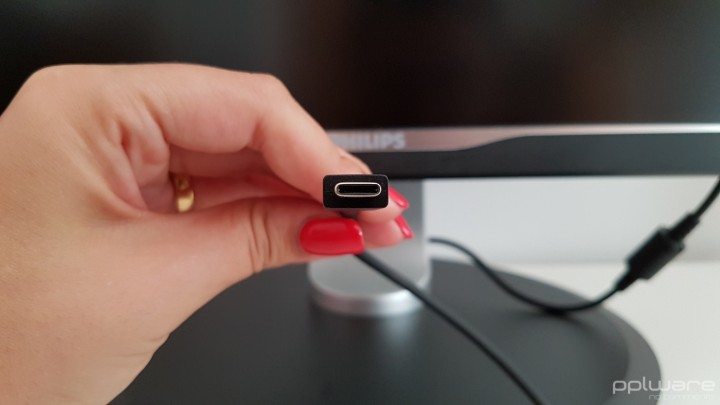 The European Union plans to adopt, in autumn 2024, the USB Type-C charger for all mobile phones, 'tablets' and cameras, given the agreement reached today between the European Parliament and the Member States.

Under the new rules, consumers will no longer need different chargers and cables for the various small and medium-sized portable electronic devices.

For personal computers, there is a period of 40 months for adaptation after the entry into force of the new EU legislation. The new rules will not apply to products placed on the market before the date of application.