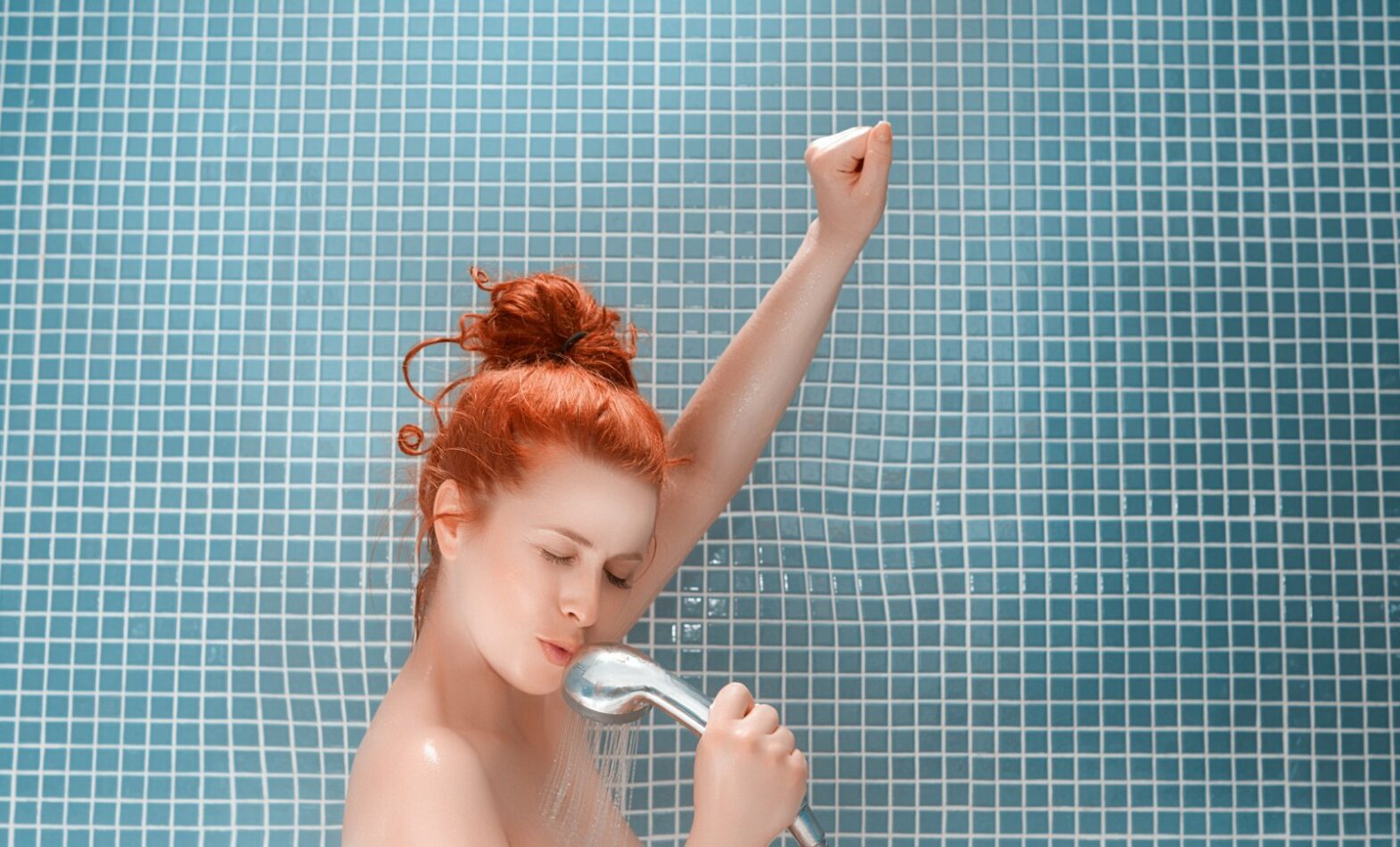 Regardless of the time of day, a shower has a refreshing and invigorating effect. For many, it is therefore part of their daily routine for a reason. When it comes to science, the question arises how often to shower is really good, but a rather unexpected answer. Your own habits could be very different.

How often should i shower? Experts advise against this

How often we shower depends on a number of factors. For example, the Federal Republic of Germany still sizzled in summer with temperatures well over 30 degrees Celsius. So much so that on June 19, 2021, East Germany was even considered the hottest area in all of Europe. To cool down accordingly, many people then resort to more showering with cold or lukewarm water. If, on the other hand, it is very cold in winter, a hot shower can help prevent the chill.

In many cases, however, normal everyday life apart from extreme temperatures is characterized by daily showering. The surprising thing: some sound the alarm that this ritual alone is already too much. But is that true? How often is it really healthy to shower? The experts at netdoktor have a clear answer: You should don’t shower every day. They also explain why that is.

Daily showering: why it can be harmful

The hygiene experts on the health portal even believe that showering every day can be harmful to the body, especially the skin. That have different reason:

The scalp is particularly affected. If it dries out, it produces more fat than necessary to defend itself. As a result, the hair quickly becomes stringy and greasy, which is why you think you have to shower more often – and so the vicious circle begins.

Experts recommend this number of showers

From a dermatological point of view, it is advisable to not more than showering two to three times a week. So that also means: You shouldn’t shower every day. At least if you want to prevent your skin from drying out quickly. Always remember that your skin is a protective filter that is overwhelmed by too frequent washes and then begins to “crumble”. Nevertheless: Daily showering is not harmful in the long term.

Not all of them confirm the opinion of the experts from netdoktor on the question “How often is a shower good?”. Christoph Liebich, for example, a dermatologist from Munich, recently told Chip that taking a shower once a day was “totally okay”. Dermatologist Uta Schlossberger from Cologne is a “fan of showering once or twice a day” herself. However, two to three times a week is fine, she added.

Showering and bathing less as a trend – even in Hollywood

Interesting statements from stars like Jake Gyllenhaal are currently making a name for themselves. This, for example, does without regular cleaning because “the body cleans itself naturally”, as he explained in an interview with “Vanity Fair” (via Welt). The well-known actor couple Ashton Kutcher and Mila Kunis don’t think much of the daily shower either.

Other stars who answered the question “How often do you shower or wash?” In their own way are media reports

These 3 types of shower are good for the body

How you shower also has an impact on your health. Among other things, it is important to know when and how you use it. For example, cold showers in the evening interfere with sleep.

How can you take a quick shower?

You should get wet for the first 30 seconds. Then you turn off the water and soap yourself. Then turn the water back on and shower off in under a minute.

How long to shower?

On average, Germans shower around six minutes, but half of Germans prefer a shower for three minutes. One in ten people, on the other hand, prefers a shower length of more than ten minutes.

Is it better to shower in the morning or in the evening?

If you like to shower long and warm, the evening is the perfect time. If you like it short and cool, you should choose the morning.

How often do you shower? Do it less for you and your skin

When it comes to the question of how often it is best to shower, experts are relatively unanimous. In principle, however, it does not harm your body if you shower every day. Nevertheless, two to three times a week are completely sufficient. This is also good for your skin, for which every shower process means stress and dehydration.

by the way: There is also a clear answer to the question of whether showering is dangerous during a thunderstorm. Experts also agree on how great the danger of aluminum in deodorant and co. Actually is. Also, always make sure to drink plenty of tap water.