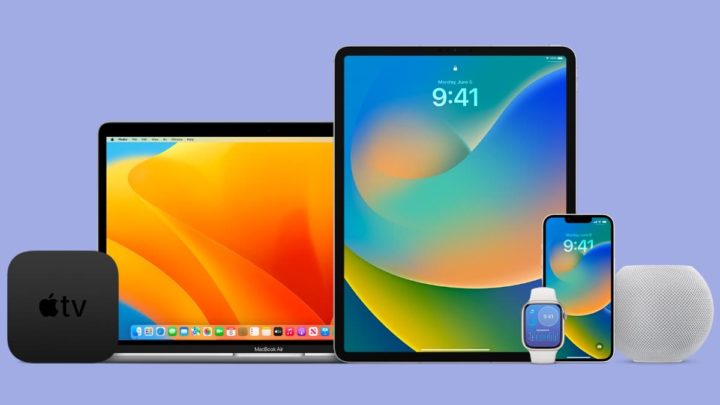 After 3 beta versions of the new Apple operating systems, the company now makes the new versions available for those who want to test and give their feedback. For this, there are procedures to do and you will be enabled, by Apple, to download and install the new operating systems. The public beta, however, is not a final version, it will still have development bugs. Keep this in mind.

If you really want to test and are curious, today, what we bring you is nothing more than an indication of how to proceed to be a “tester” of these new versions.

How to install the public beta on your supported Apple device

Yesterday, as shown here, Apple released the first public beta version of iOS 16, as well as the new versions of iPadOS 16, watchOS 9, macOS 13 Ventura and tvOS 16. In this way, anyone can test the new features that are reach the devices of the Cupertino company.

There is a new system on the iPhone to customize the lock screen, a tool to safeguard your iPhone and iPad against spyware attacks (Lockdown Mode), there are new options in the Messages app, such as editing already sent messages or reporting SPAM directly to the operator (if supported by the operator), there are also new features in the Photography app, including the possibility of having a folder with hidden photos, only accessible via Face ID or Touch ID. But there is more, much more, there are at least 100 good news.

As with iOS 16, the operating system for the iPad and Apple Watch, as well as the Mac and Apple TV, also has a lot to show for it. And there are more than enough reasons to install the new beta versions.

To test the new public versions made available by Apple, you must be part of the Apple Beta Software Program. This is a completely free program that gives access to test versions of the Cupertino company's systems.

After registering, check if your device is compatible with iOS 16, iPadOS 16, macOS Ventura 13, watchOS 9 and/or tvOS 15. In this list below you will have all the devices compatible with the new operating systems .

To install iOS 16 public beta 3 or iPadOs 16 beta 3 on iPhone or iPad, do the following: 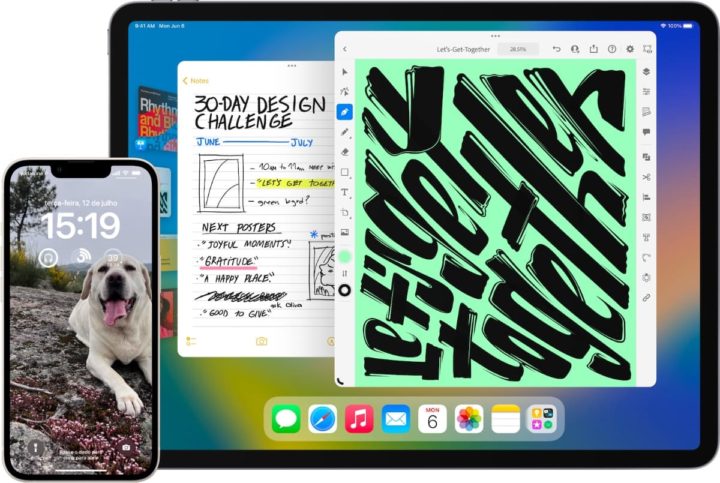 To install the macOS Ventura public beta on Mac, do the following: 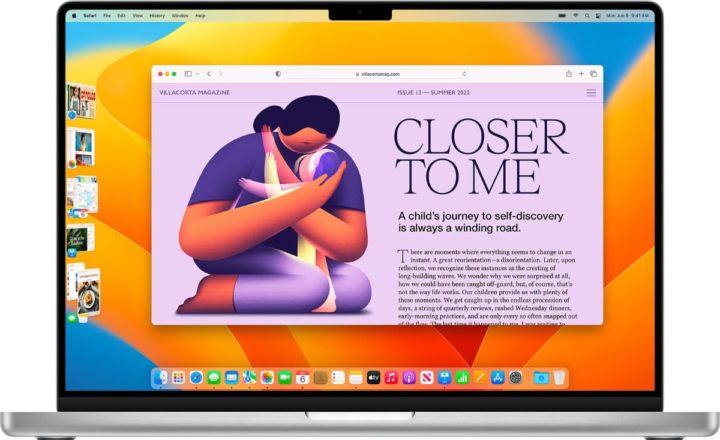 To install the public beta of watchOS 9 on your Apple Watch, do the following: 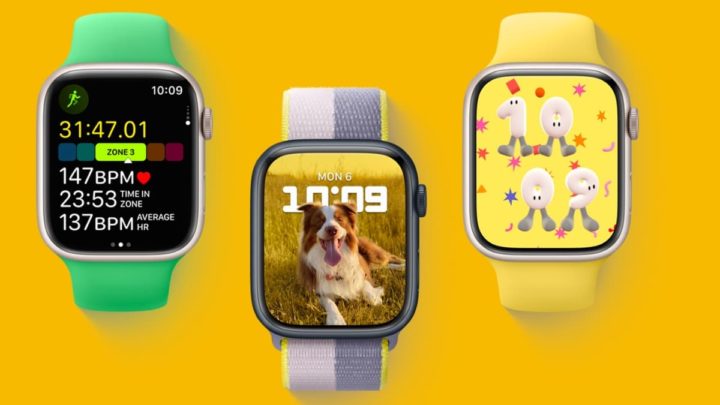 If you have an Apple Watch Series 4 onwards, then you are ready to test it and see that the news is many.

As you may know, the watchOS installation process needs the Watch app on the iPhone. So, inside the app on the iPhone go to Definitions » General » profiles, then tap the profile and select “Install”. Finally, follow the steps you will be prompted to complete the installation.

To install the public beta of tvOS 9 on Apple TV, do the following: 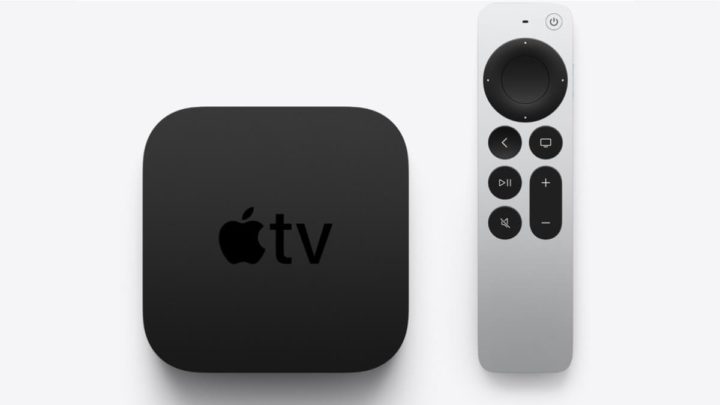 On tvOS, go to Definitions » Bills, select the “Apple ID” option and sign at least one of the accounts used (such as iCloud, iTunes and App Store or Game Center) with the same Apple ID used to sign up for the beta program. then go to Definitions » System » Software update and enable public beta updates.

To install the public beta version 16 on HomePods, do the following: 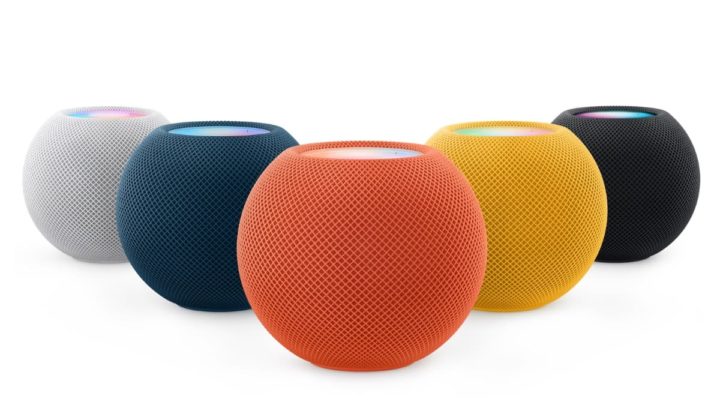 Therefore, following these steps, the user will be able to have their devices ready to test a new generation of operating systems. There are many good news. You will definitely like it.