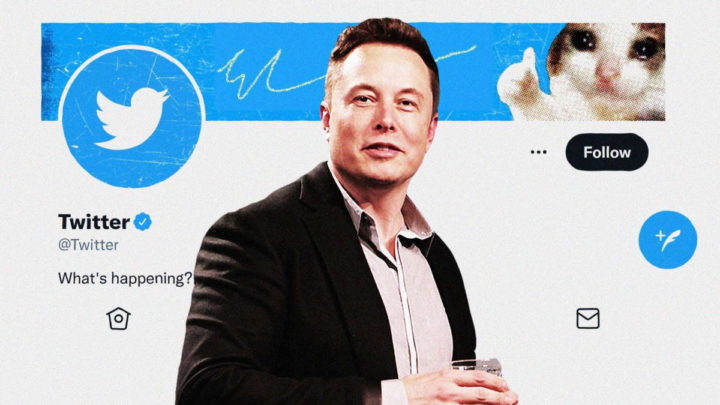 If the attempt to buy Twitter by Elon Musk was one of the most important news of the year, so far, the truth is that the outcome of this process seems to be following a similar path. The decision to cancel the deal has been made, but there is now a legal battle to begin.

The exchange of arguments seems to have already started, but the truth is that everything will unfold in the courts. Twitter has advanced with the lawsuit against Elon Musk and even wants to force the strong man from Tesla to comply with the agreement established and carry out the purchase of the social network.

It was at the end of last week that Elon Musk dropped a real bombshell. The Twitter purchase process was going to be canceled and what would be one of the most important deals in recent years fall apart. The arguments were already known and were now taking shape.

Of course, Twitter reacted immediately and guaranteed that it would take all possible measures to counter this decision by the creator of SpaceX. The first of these measures has now taken shape and the case against Elon Musk has entered the courts.

Twitter has filed a lawsuit in the Delaware Court of Chancery to hold Elon Musk accountable to his contractual obligations.

Process describes the steps of the purchase

In the document that formalizes this process Twitter describes Elon Musk's actions and reveals how he orchestrated this scenario. According to what is revealed, it was when the shares of the social network went public that the change began to take shape.

There is also evidence presented that Leon Musk and his team will have asked for privileged information about Twitter. These were intended to show that the social network was populated by bots and speech accounts, something that has already been refuted and denied several times.

Elon Musk has already reacted in his natural way

Elon Musk will have already reacted to this situation with a simple comment. With the phrase "Oh the irony lol" he continues some of the publications he has released this week. in one of them could handle that in the end the information he was denied will have to be revealed in court.

It is still too early to know how this process will end, with both sides already having very strong teams of lawyers. Both Twitter and Elon Musk have a chance of winning, but it will be up to the court to decide how the case ends. However, it is not yet possible for the parties to reach an agreement.