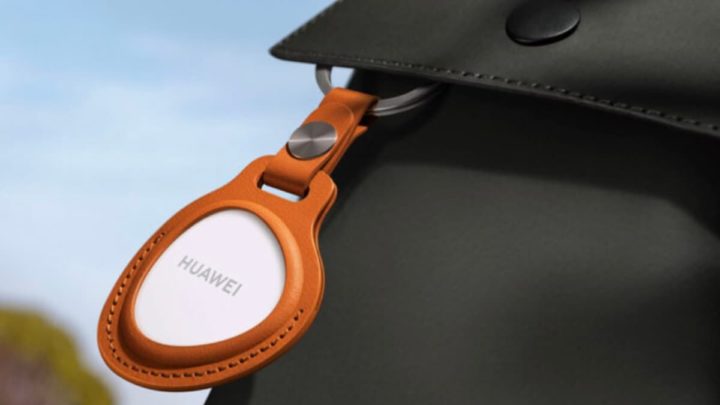 The locator tag market is fertile and more and more brands are having their own system. Tile, a few years ago, designed a very interesting platform, but it depended on third-party systems for its app to work. Other brands had the same problem. However, Apple, with AirTags, solved this issue by placing its locators within the Find Network and expanded this market. Huawei wants its fair share of users too.

Contents
What is a Huawei Tag for?FeaturesHuawei guarantees privacy

After Samsung, OPPO and other brands, Huawei has now launched the Huawei Tag in China. In the Asian market, the advertised value was 99 yuan, about 14 euros. But will it make it to Portugal?

What is a Huawei Tag for?

Although there is some objection to this type of device, originally designed to track and locate objects, the truth is that they are becoming more and more fashionable. Apple, with its native system and millions of iPhones ready to detect AirTags, has given a new impetus to the locator market.

As such, Huawei, which also has a giant market, also wants to have its own locator. This is how the Huawei Tag was born, which had already appeared in rumors a few months ago.

This device will position itself in the market niche where Apple AirTags, Samsung SmartTag and in the Tile line gravitate. There are more, but these are surely the most popular ones. In fact, compared to its rivals it's a very different product - and that also justifies the lower price - as it doesn't have built-in GPS and uses Bluetooth for location.

Therefore, considering that the Chinese brand fights with other weapons in the smartphone segment, including its own operating system, the effectiveness of such a solution outside China still needs to be demonstrated. 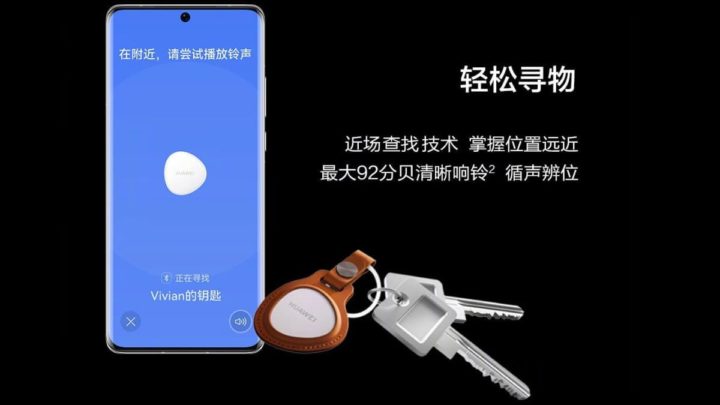 Huawei Tag was presented as a device for tracking objects and more. This is because product advertising also includes the location of pets.

As highlights, in addition to the low price and its small dimensions, this device weighs only 6 grams, is 5.6 mm thick. 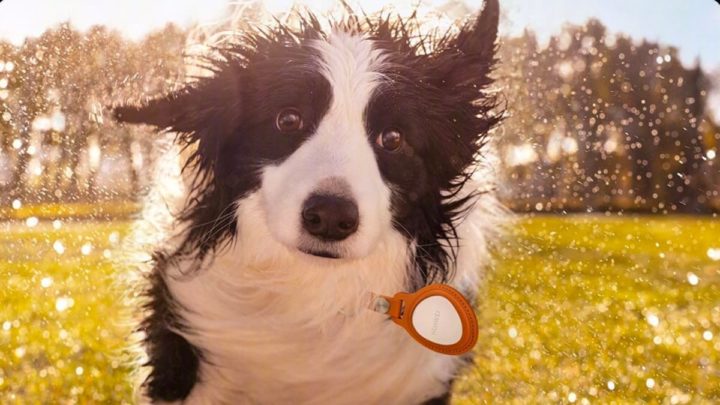 The device has IP67 certification against water and dust and has a battery that promises autonomy for up to a year.

The device supports proximity search technology, with a Alarm sound up to 92 decibels and a pop-up window, displayed to quickly remind the user that they left a device forgotten in a certain location.

In the product presentation, it was also indicated that the Huawei Tag also supports long-distance object search and detection of remote location thanks to Huawei's “Find” network. 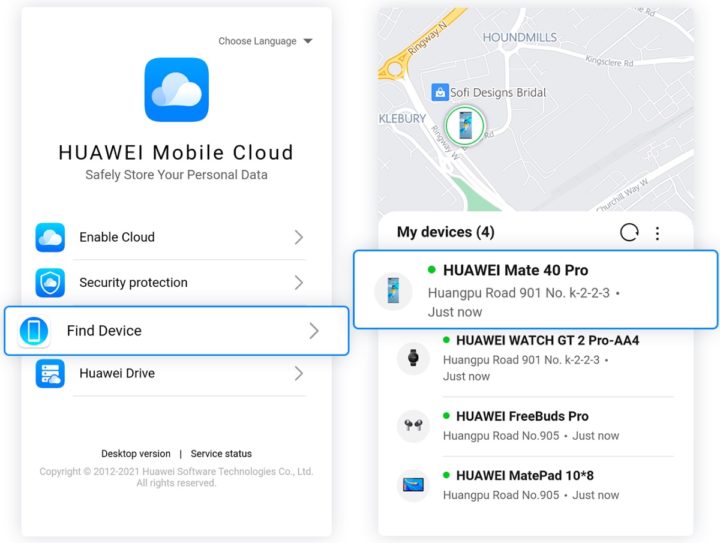 The tag depends on the connected Huawei smartphone to get the correct location.

Regarding potential privacy concerns, Huawei Tag reports location information in an encrypted form to ensure user anonymity. This protection feature is in line with several other similar systems that are already in operation on the market.

Like other competing solutions, the Huawei Tag can also be paired on a keychain and even brings "accessory" as an optional sale. As previously mentioned, information about prices and availability, only prices for China are currently knownand no mention was made of possible marketing in other markets. 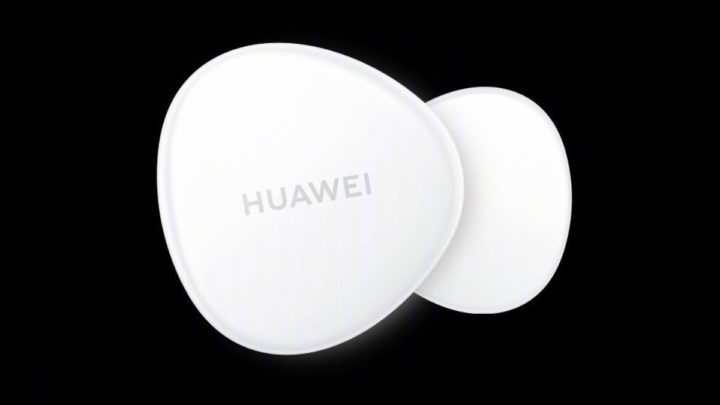 It will be an AirTag killer? It won't be easy, but there's no shortage of Huawei smartphones around the world.