THE Huawei last year presented two of its best smartphones launched so far, the Huawei P50 Pro it’s the folding P50 Pocket, however, due to limitations due to problems with the US government, it was expected that these devices would only be in China. But the company just announced that will release both the two devices globallywith them running the company’s own operating system.

According to the company’s official statement, these new smartphones will be sold in Asia-Pacific, Middle East and Africa, Europe and South America and will work from the global version of the HarmonyOS 2.0the manufacturer’s own operating system.

In addition to not being able to count on the androidfor being unable by the US government to use the services of the Google, the company will also not be able to access 5G network technologies. Because of this, the devices have special versions of the chipset Qualcomm 888 with Ssupport for LTE and 4G networks only. 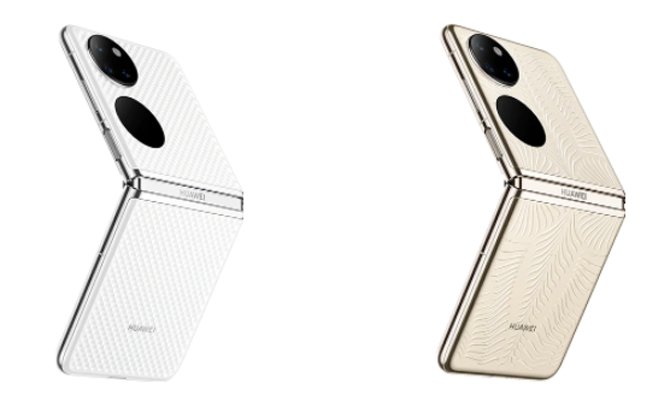 Launched in July last year, the P50 Pro has a FHD+ OLED screen and will have a 6.6 inch size is 120Hz refresh rate is 300 Hz sampling. The device also has the processor Snapdragon 888 and will be sold in versions of 8 GB of RAM memory with 128GB or 512GB of storage. 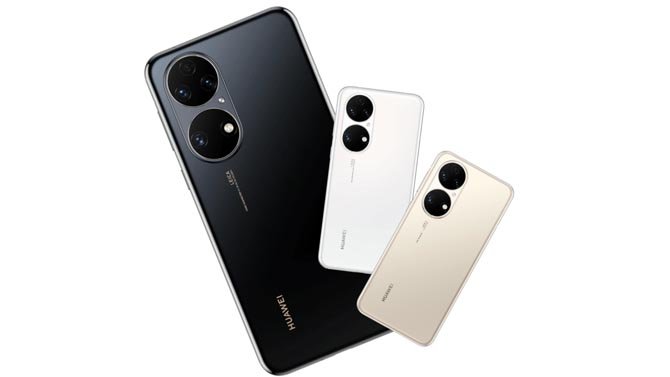 The top-of-the-line model in the series will come with a setup of four rear cameras, one of which is main with 50 megapixels, 64 MP periscopic, 13 MP ultra-wide lens it is a 40 MP monochrome sensor. On the front, the model will have a 13 MP sensor embedded in the middle of the screen. See all about Huawei P50 Pro:

The devices are still being launched little by little in some global markets, yesterday the P50 Pro officially went on pre-sale in Bulgaria and is starting to be sold in other European markets. The manufacturer stated that global sale will start in the next few days.

According to the portal GSMArenawhich raised the cost of the devices, this is the value that the Huawei is charging for your smartphones: