The beloved and iconic Hubble telescope, which has already presented us with so many beautiful images of places where no one has ever been, recorded another beautiful moment of galaxies far, far away. The images show a cluster of three galaxies, called the NGC 7764A, which are very close to each other. And it even looks like two of them are merging.

the website of NASA published the image of the set of the three galaxies and compared the shape of the interaction between the two galaxies at the top with the USS Enterprisespaceship from the popular series Star Trek. The uppermost galaxy would be the disk-shaped part of the USS Enterprisewith the arms of galaxy just below making the structure that connects the disk to the engines and the central part (which would be the core of this galaxy in the middle). Kind of forced, right? But take a look at the two that one hour the eyes meet and see a resemblance (it was like that with me). 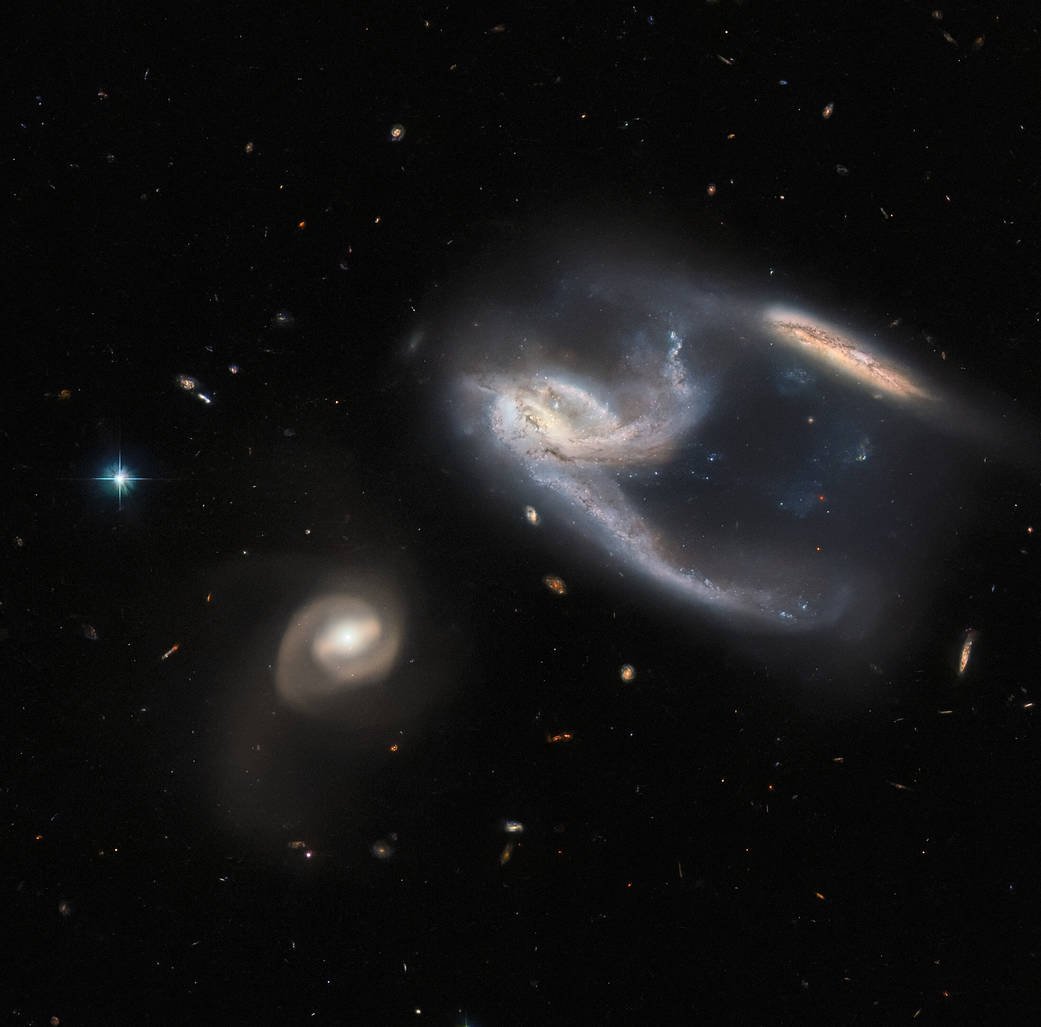 Interaction between the cluster galaxies NGC 7764A. Source: Disclosure/Nasa. 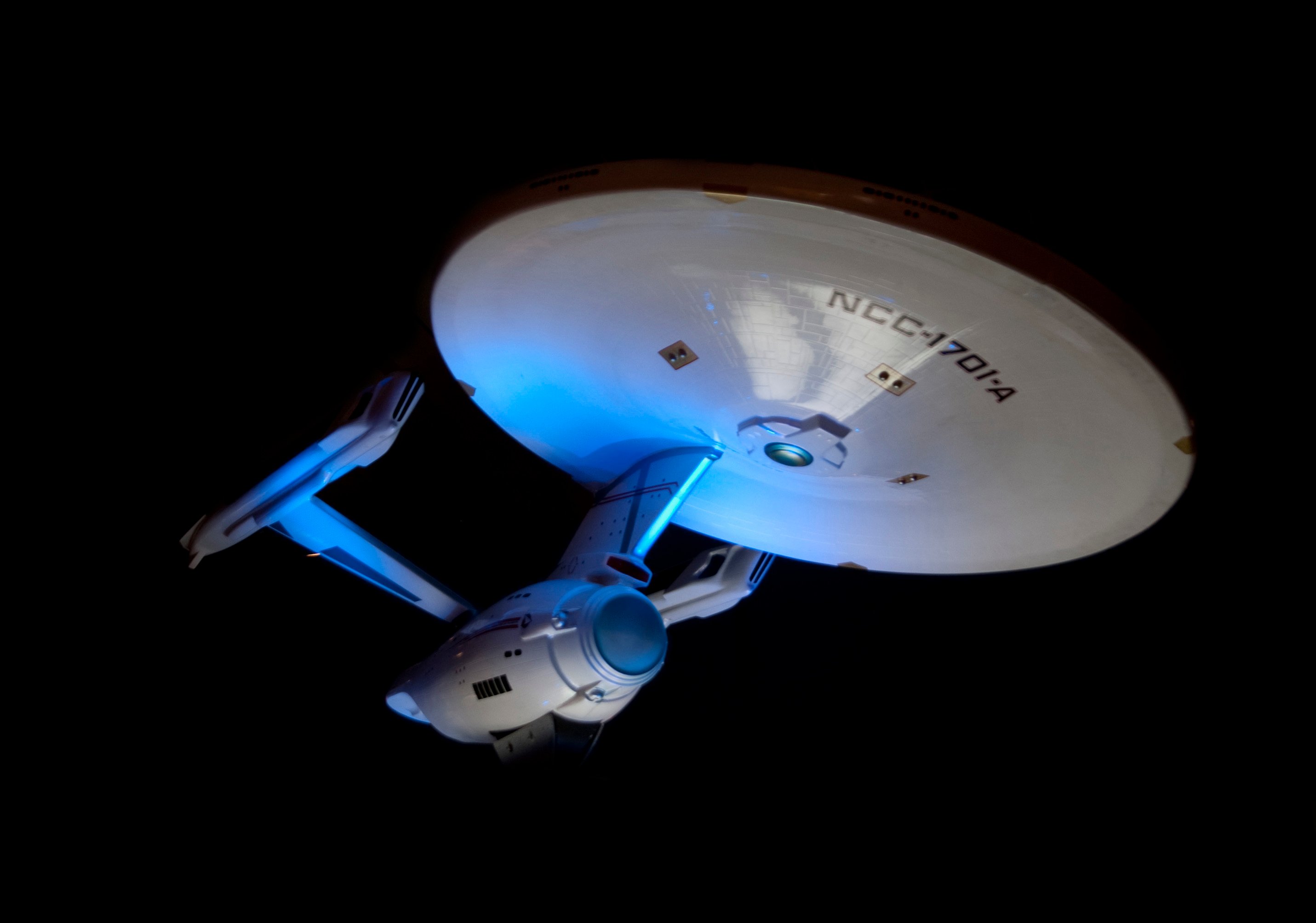 USS Enterprise. Does it look like the interaction between galaxies? Source: yentov/freeimageslive.co.uk.

Despite appearing to be merging, the galaxies will not directly collide with each other. This phenomenon, a direct shock, is rare and what usually happens is that the fusion between them takes place in a time-consuming way and by the effect of gravity between the two objects “absorb”. The image can also serve as a spoiler for the collision between our Milky Way and Andromeda. It will be years of interaction until the black holes at their centers come together and the two form a single galaxy. Nothing will happen to our solar system, but by the time it does, the Sun will have heated up so much that there will be no life on Earth to see the spectacle.

Phoenix constellation and NGC 7764A set

the galaxy set NGC 7764A, made up of NGC 7764A1, NGC 7764A2, and NGC 7764A3, is located approximately 425 million light-years from Earth. In our heaven, she “lives” in phoenix constellation. This constellation, belonging to the southern celestial hemisphere, is most visible in the month of November. Unless you have a telescope at the level of the Hubble at home, there is no way to visualize this set of galaxies when looking at the constellation of Phoenix. 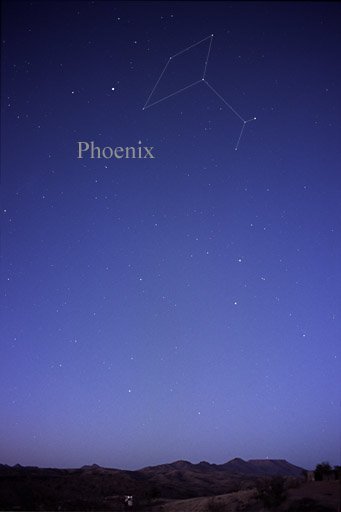