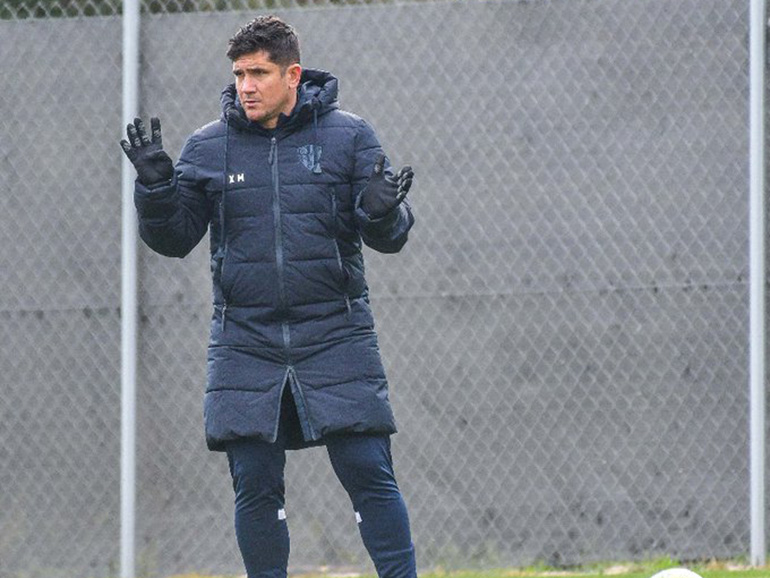 The Copa del Rey arrives at Alcoraz this Tuesday, in the second round of the competition, which will face SD Huesca against Girona, in a week that Xisco Muñoz has called “beautiful”. “We have to enjoy it and take advantage of it to take a step forward. Two home games await us and we have to continue to maintain our union with the fans ”, said the Barça coach in his previous appearance, this Tuesday in the El Alcoraz press room.

“They are games to try that everyone has their opportunities, and that they can take a step forward, continue advancing on a personal and collective level,” he added, pointing out the possibility of “gaining confidence” offered by these matches, “ending with good feelings. and offering things ”.

The Barça coach expects a good game against Girona, “since we are two teams with things to offer and we like to do it.” “We have to play a serious game. Girona is a dynamic opponent, with a lot of play capacity and that allows you little room for error. If you are wrong, you are in for a goal. I don’t know if he will give continuity to the team from other days, but whatever he does, he has a large and guaranteed squad ”, he added regarding the rival.

He has also made reference to the fans before the two appointments they expect this week. “We have to continue offering home games like the other day. Get in strong. We have to take two games forward ”, he concluded.